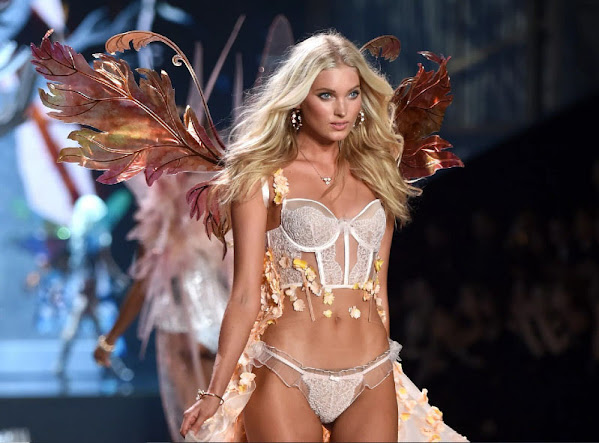 Heart to heart in Kansas City

By Shana Siren Kempton Today, Kansas City is a literal land of hearts. With an infusion of 154 large fiberglass hearts measuring 5 feet by 5 feet on display across the metro, the Parade of Hearts is well underway.

KANSAS CITY, Mo. - The 2022 general election is just six months away, and the outcome will have various impacts in both Kansas and Missouri. FOX4's John Holt and The Kansas City Star's Dave Helling break down key issues and races during this episode of 4Star Politics.

After passing the emergency 2022 supplemental budget in Missouri, the focus for state lawmakers now is on the fiscal year 2023 budget, which could include more one-time projects due to American Rescue Plan Act funds. State Sen.

Elsa Hosk on How Motherhood Makes Her Feel Beautiful, the Power of Baths and Her Newest Makeup Creations

International model and former Victoria's Secret Angel Elsa Hosk doesn't need any makeup. She's naturally gorgeous and loves a more natural look in her day-to-day, which is why she created two beauty products that can be used to enhance your natural beauty but are also super buildable so you can achieve a more glam look when you want.

Former President Donald Trump leads President Joe Biden by 43 points among unvaccinated voters in a potential 2024 rematch, according to a new poll, which found a partisan divide being driven by vaccine willingness. Though most Americans-regardless of political affiliation-have been fully vaccinated, the YouGov/Yahoo News poll reported greater vaccine hesitancy among Republicans than Democrats or independents.

Republicans are backing an aggressive policy toward Ukraine, breaking with Trump

Republican lawmakers have spent the last half decade following Donald Trump's lead, even as he moved the party away from long-held party philosophy. But when it comes to Russia's invasion of Ukraine, GOP officials are no longer taking their cues from the former president. Condemnation of Vladimir Putin is a rare unifying force on Capitol Hill.

Fauci: Pandemic still has 'a way to go', must be 'prepared' to return to COVID-19 restrictions if cases surge

Dr. Anthony Fauci told ABC News anchor George Stephanopoulos on Sunday that Americans must be "flexible" and "prepared" to return to COVID-19 restrictions, if cases surge. The head of the National Institute of Allergy and Infectious Diseases and chief medical advisor to President Biden commented on a possible future surge in the United States due to Omicron variant, BA.2, that is causing COVID-19 cases to rise in Europe.

Finding hearts in Kansas City? There's an app for that!

Harold Smith's paintings are easy to spot in the TV show " Bel-Air," a reboot of the 1990s sitcom "The Fresh Prince of Bel-Air." In the first episode, there's one painting - a cluster of mask-like faces - on the wall as a teenager named Will walks into the dining room of his aunt and uncle's Bel Air mansion.