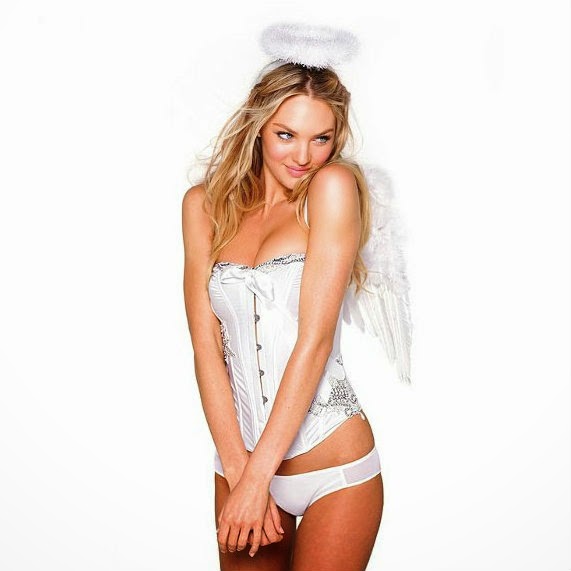 Right now we take a peek at more than a few local items along with reports that have been on our mind overnight. And so angel Candice inspires us to consider pop culture, community news and top headlines.


Returning To The Skies

The headquarters of technology firm NIC Inc., now a subsidiary of Texas-based Tyler Technologies Inc., will move to Overland Park from Olathe. The digital government service provider, formerly at 25501 W. Valley Parkway, signed a 12-year lease for a turnkey buildout of the 50,000-square-foot office building at 7701 College Blvd.

It's the COVID-19 news parents of young children have been waiting to hear. Vaccine-maker Moderna said it will seek emergency use authorization to give the vaccine to children 6 months to 6 years old.

Lenexa has advanced commercial plans for a project known as Vista Ridge near K-10 Highway and Ridgeview Road. After some discussion about traffic flow on the site, the Lenexa City Council on Tuesday unanimously approved a revised preliminary plan for the project, which includes a retail development on 15 acres at the northeast corner of K-10 and Ridgeview.

In the spirit of Women's History Month, it is important to promote local women-owned businesses in Kansas City. Here are three businesses to support that may even lead you to find a new favorite coffee shop or restaurant. Cafe Cà Phê - 1717 Washington St. Cafe Cà Phê is a business owned by Jacki ...

Ex-President Donald Trump blasted Georgia Gov. Brian Kemp for refusing to overturn the 2020 election results at a Saturday rally supporting Kemp's primary challenger. "Brian Kemp is a turncoat, a coward, and a complete and total disaster," the 45th president told a crowd of supporters in Commerce, Georgia of the fellow Republican, whom he helped get elected in 2018.

SHANGHAI, March 27 (Reuters) - China's financial hub of Shanghai said on Sunday it would lock down the city in two stages to carry out COVID-19 testing over a nine-day period, after it reported a new daily record for asymptomatic infections.

Welcome back to the Northeast Newscast. On this week's episode I'm joined by Eric Rosell, co-owner of PH Coffee at 2200 Lexington Avenue in Pendleton Heights. PH Coffee, which opened in October 2019, has become a hub of activity, art and community. Their new monthly Community Event begins the weekend of April 3.

Innovative tech honored at SXSW has potential to save lives in KC, govtech founder says

Editor's note: The following story is part of Startland News' coverage of the SXSW conference in Austin. Click here to read more stories from the 2022 trip. AUSTIN - A tech company from Silicon Valley's largest city is unleashing a new era of smart infrastructure technology for the world in motion - and Kansas City entrepreneur Austin Wilson is more than just along for the ride.

BLUE SPRINGS, Mo. - Amanda Brady was diagnosed with epilepsy at 10 months old. "She had started having a few more seizures. We were going through a phase where she was having them a little more frequently," said Holly Brady, Amanda's mother and president/founder of the Purple Peace Foundation.

Cool temperatures Sunday, the calm before the storm

Hide Transcript Show Transcript COMING DOWN IN PARTS OF OUR VIEWING AREA THIS MORNING. YOU CAN SEE WHERE IT'S CLOYUD NOW IN KANSAS CITY 33 DEGREES WITH THE NORTHEAST WIND AT 10 MISLE AN HOUR.

Neil Diamond "Sunday Sun" is the song of the day and this is the OPEN THREAD for right now . . .