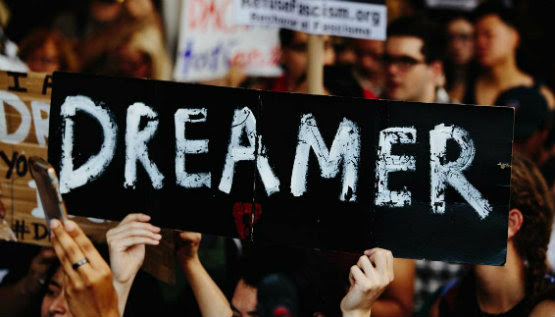 In a guest editorial, the so-called Kansas City paper-of-record stands up for sweeping immigration reform passed by way of small time municipal politicos.

The screed is somewhat entertaining inasmuch as it uses haughty language in order to feign a legal opinion that doesn't have any precedent or grounding in US immigration codes . . . To be fair, nobody enforces those laws anyhoo . . . And so we offer a peek at their argument . . .

However, Kansas Attorney General Derek Schmidt, in an unabashedly political move, believes he knows what’s best for our neighborhood. He is seeking to subvert our five-year, community-driven effort to bring more welcome and especially more safety to the place we live in. His claim is that he wants to avoid a patchwork of legislation across the state. In doing so, he violates the principle of home rule — a principle that resonates across political perspectives. Home rule allows local officials the flexibility to adapt to a constantly changing world. As the League of Kansas Municipalities puts it: “Uniform state laws don’t always serve the diverse needs of our communities, and home rule allows many of those decisions to be made by local officials elected by the people.”

OPINION AND COMMENTARY For the past 40 years, I have pastored in the Central Avenue neighborhood of Kansas City, Kansas. In the 1980s and early 1990s, our neighborhood, community and businesses were drying up and blowing away. Central Avenue was becoming a ghost town.