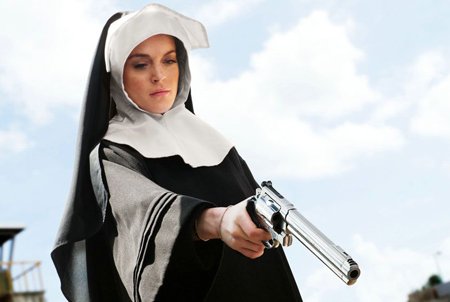 Life as a local Catholic involves a great deal of guilt, shame and self-hate . . . Today the newspaper decided to pile on.

Here's yet another bit of racial divisiveness directed against some of the last remaining people in this cowtown who actually care about being faithful . . .

"St. Monica, a largely Black Catholic Church on Kansas City’s East Side, and Visitation, a mostly white Catholic church near the Country Club Plaza, partnered to host a discussion on racial justice.

The churches invited congregants from other parishes around town and the general public to join. About 150 people filled St. Monica’s fellowship hall and found places at 19 tables, each seating a diverse group. Folks then were presented with three questions designed to generate talk about race. And it worked. Of course those who came had some idea in advance what they had signed up for and were willing to listen and engage."

Kansas City Catholics come together to heal racial wounds. Can other churches follow?

OPINION AND COMMENTARY Editorials and other Opinion content offer perspectives on issues important to our community and are independent from the work of our newsroom reporters. News flash: Conversations about race and racial injustices will not be silenced in Kansas City.