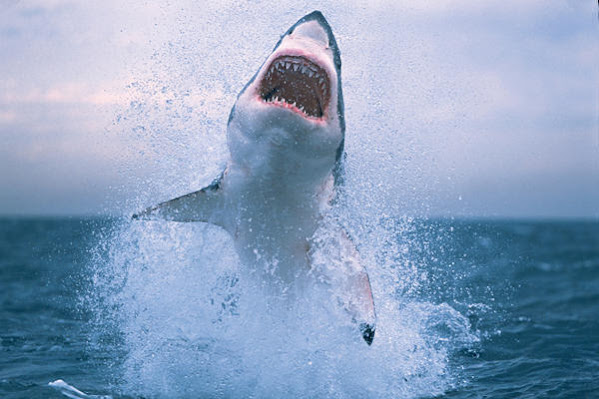 This bit of court reporting is just a bit juicer than usual . . .

According to dox, charges of bad behavior will separate a local lawyer from his briefs for a bit . . . In a bad way.

The report claims that a prominent local attorney was suspended in both Missouri and Kansas after it was found he had an affair with his client.

TOPEKA, Kan. (WIBW) - A Kansas City lawyer has been suspended from practicing law in Kansas and Missouri after the court discovered he was having an affair with his client. In an original proceeding in attorney discipline, Case No. 124,397: In the Matter of . . .