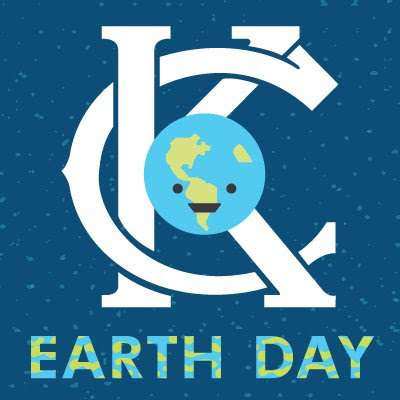 The call to action is urgent given that, again, AOC said the world is ending in less than 12 years.

Here's today's green plan for community forums that will be jam packed with paid activists pretending to represent locals . . .

"A newly released climate action plan calls for less dependence on cars, more investment in clean energy and access to fresh, healthy food in all neighborhoods. The goal is for Kansas City to be carbon-neutral by 2040."