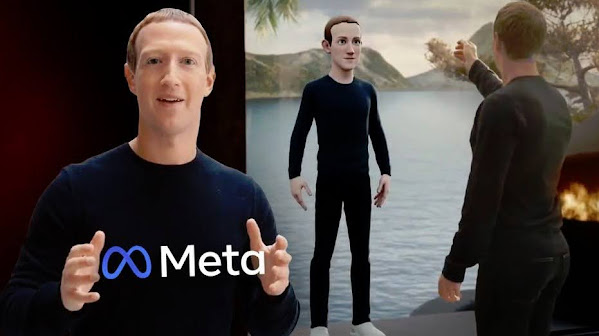 The META Data Farm isn't really that much of a win for the Kansas City tech scene. In fact, most of the benefit will be for builders and working-class service industry workers.

A top concern for Kansas Citians: the project’s impact on the local workforce, with the sprawling company expected to create just 100 jobs in a market where startups are creating hundreds of new tech positions, but often struggling to fill them. Torch.AI, a national security-focused artificial intelligence firm, for example, has in recent months promised to generate nearly 500 opportunities to employ the city’s tech talent.

Full-time positions at the Meta site — from technical operations, electricians, air conditioning and heating specialists, logistics staff, security, culinary, and other job types — are expected to pay, on average, more than $81,000 in annual salary, the Missouri Department of Economic Development said.

A top concern for Kansas Citians: the Meta project's impact on the local workforce, with the tech giant expected to create just 100 jobs in a market where startups are creating hundreds of new tech positions, but often struggling to fill them. Company officials say there's more to the deal than its face value.


Despite skepticism from residents, Kansas City leaders hail arrival of Meta: 'This is the big one'

Meta can receive up to nearly $1.8 billion in sales and use tax exemptions over the next 15 years for its new data center in Kansas City's Northland. But leaders say they expect the investment to draw even more tech companies to the region.

KANSAS CITY, Mo. - Social media company Meta, formerly known as Facebook, has announced plans to build an $800 million data center in Kansas City, Missouri. Business and political leaders gathered at Union Station for the announcement on Thursday. "When you start seeing companies come here and make a footprint, that means other people are going to follow," Missouri Gov.