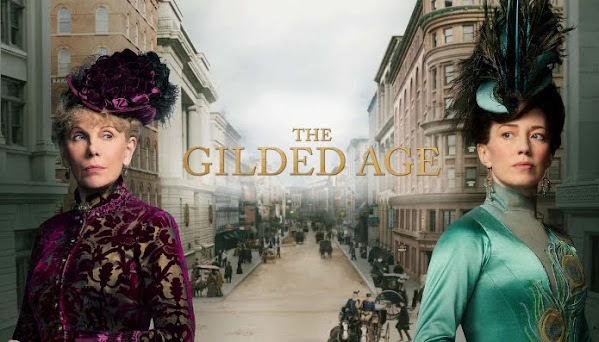 The vast majority of local residents are are only a few generations removed from their barefoot ancestors who spent most of their time committing random acts of cruelty & violence that most of us would rightfully regard as atrocities today.

Nevertheless, this bit of local history might appeal to white ladies who watch too much cable TV:

They’ve also watched the industrialists’ wives as they’ve maneuvered for position in the arena in which they then were allowed – New York’s high society, and the parlors and ballrooms that represented its prize rings.

Here and there, meanwhile, have been the occasional off-hand references to wilderness outposts such as Missouri and Kansas. Those may prompt some to wonder just how much of the New York City society pursuits between 1870 and 1900 – the years normally associated with the Gilded Age – may resemble those seen in Kansas City during those same years.

The two heavyweights met in the Kansas City stockyards and the bout barely went one round. The 1898 brawl between James M. Jones, Republican - then mayor of Kansas City - and James A. Reed, Democrat - future mayor and U.S. senator - concerned in part the operation of the local transit system.