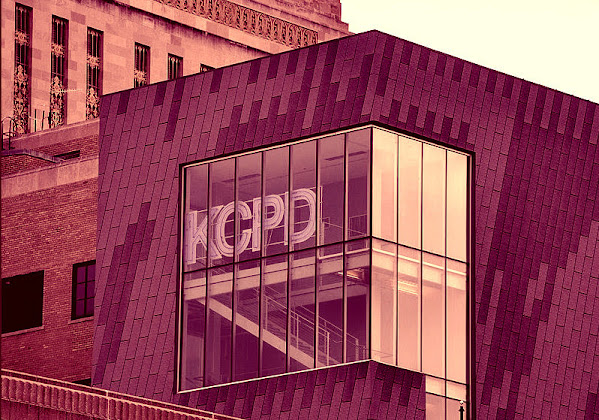 The farewell for the top cop was muted & mostly resentful as this town now searches for a new boss.

Here's the first look at a series of slap fights events scheduled throughout the city . . .

And now a word of warning and our TKC contribution to the discourse . . .

ACTIVISTS AND PROGRESSIVE POLITICOS ARE READY TO DOMINATE KANSAS CITY CONVERSATION FOR THE NEW TOP COP BUT THE DECISION, THANKFULLY, RESTS WITH THE POLICE BOARD!!!

Local "leaders" will attempt to confuse the issue and fake a consensus where there is none.

There's also a persistent myth propagated by the newspaper that KCMO "demands" local control when, in fact, that argument has only been put forth by some of this cowtown's most vitriolic protesters and a small cadre of progressive media hacks.

Our advice to anyone who dares to venture into these discussions is to speak your mind calmly & confidently whilst rejecting the lure of the mob demanding "social justice" by way of funding for paid "community outreach" positions and so many other clandestine contracts & perks.

We will enjoy the hot mess as the Northland argues for more resources and the Southside hopes for attention whilst many urban leaders have already offered a list of demands ahead of local discussions. We're also sure that some Latino will turn up at some point and ask everybody to stop deporting his cousins.

Don't worry . . . EVERYBODY will be called racist during this process.