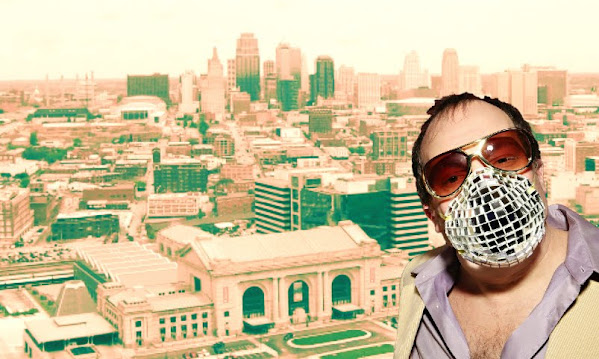 Like it or not, the advice to mask up persists even after mask mandates.

Sure, this mostly applies to people who have some pre-existing conditions . . . But look around closely and THAT'S NEARLY EVERYBODY . . . At least most people over 30.

But even before the CDC’s announcement, shoppers in the region could walk into a store or club and see a room of unmasked customers. Major retailers such as Costco, Walmart, Target and CVS have dropped company mask requirements and now defer to local rules. All cities and counties in the Kansas City region except Prairie Village and Roeland Park have jettisoned their mask requirements.

The new, more casual stance toward the virus, while understandable, worries some health experts and public officials.

“We have some people who have thrown caution to the wind, and we feel that that’s an unwise thing for folks to do because we just don’t know how even low-grade infections affect them later on down the line,” said Dr. Sterling Ransone, president of the Leawood-based American Academy of Family Physicians.

“I can’t in good conscience … not advocate to my patients that they need to protect themselves as well as they can.”

As the Kansas City area forgoes mask requirements, experts say to keep wearing them for now.