Tomorrow morning the Kansas City council plans to introduce a draconian crackdown against police funding that will remove funds already negotiated behind the scenes.

For those who don't know about this Finance committee hot mess . . .

NEGOTIATIONS HAVE BROKEN DOWN & THE COUNCIL MAJORITY THREATENS TO WITHDRAW FUNDING OVER 20% MANDATED BY MISSOURI!!!

Here's what police supporters and insiders are saying . . .

"This is one of the dirtiest tricks I've seen from council in decades. They're negotiating in bad faith and playing games with the salaries for officers. It goes beyond politics, they seem to have a vendetta against police."

A question that deserves to be highlighted . . .

"How do any of these people expect to run for reelection again after openly supporting 'defund the police' tactics long after most Democrats have abandoned that losing strategy???"

Kansas City is progressive but so far we haven't seen much support for cutting police funds . . . Especially given rising crime numbers and homicides trending upward at historic levels.

Now, our readers deserve a behind the scenes look at the process . . .

A new, tougher ordinance that will cut police funding is coming from Council lady Katheryn Shields. 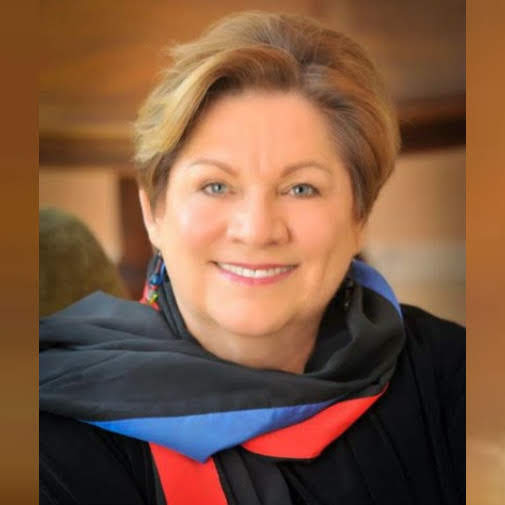 She doesn't have to worry about reelection and insiders are hoping her ordinance is a ploy to make Mayor Q's slush fund plan seem more acceptable.

COUNCIL LADY KATY IS CLEVER AND SHE ALREADY HAS THE COUNCIL MAJORITY READY TO DEFUND THE POLICE AND DOUBLE CROSS KCPD ON MILLIONS WORTH OF CASH TO HIRE MORE COPS!!!!

Council is playing hardball and they're ready to put police salaries and prior promises back on the table.

Behind the scenes . . . Supporters of police are raising the alarm and hoping for help from residents who are skeptical of the Mayor's slush fund and obvious anti-police tactics from council.

UPDATE: Our KICK-ASS readers helped shut this down. Click this link for our latest update on the story.