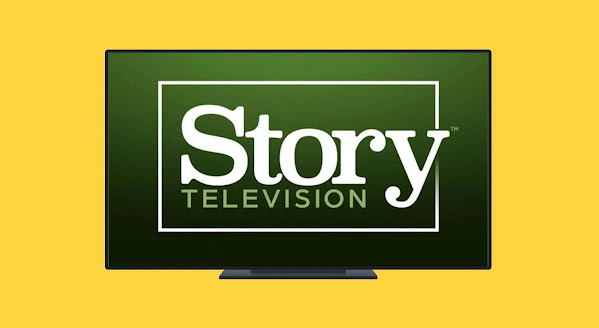 This is a wonderful time for locals who want to start a life without divisive cable TV news.

For those who don't know about the greatest trend in American media . . . Let's define terms first:

Cord Cutting: "The practice of canceling or forgoing a cable television subscription or landline phone connection in favor of an alternative internet-based or wireless service."

Here's an upcoming local option for so many people who just use TV as background noise . . .

This is a new station that KMBC is offering . . . The Story Television Network.

"Story TV’s programming will include off-net series that originally aired on networks like A&E and History Channel, including “Biography,” “The Men Who Built America,” “World War II in HD,” “Modern Marvels,” “Mankind: The Story of All of Us” and more. Each day will center programming around a unique theme or genre, such as military, technology and innovation, world events, American history, modern achievement, unexplained phenomena, and biographical tributes."

True . . . Those who cut the cord might miss silver fox Anderson Cooper and his steely blue eyes telling us what to think . . . But forming an opinion without the help of the Vanderbilt family is a risk worth taking.