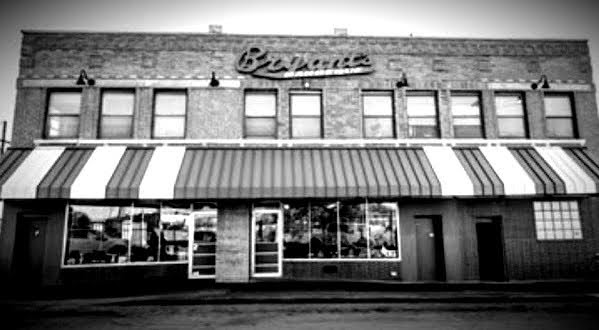 There has been plenty of opinion and insight into the situation over the past few weeks but none as articulate and insightful as this passage that we'd like to share tonight . . .

"When they come at the mother fucking brisket. I don't know if there's anything more sacred in this country than a beautiful, meaty, tender, fall-apart brisket, and if we can't have that? Who the hell knows what else is going to happen? What's next? They come for ribs? They come for pulled pork? They come for the cornbread? If the brisket's already down anything can happen. That's like Luke Skywalker being the first domino to fall in the Star Wars crew."

KMBC- Higher gasoline and food prices have put restaurants in painful positions. Current prices at Arthur Bryant's Barbeque are $21.95 for a pound of brisket, $17 for a burnt ends sandwich and $18 for a brisket sandwich. The flow of customers at Arthur Bryant's is steady but the prices are not.

A Kansas City barbecue restaurant raised prices as inflation surges across the country, even asking customers to avoid ordering one of its most popular menu items. Jerry Rauschelbach, owner of Arthur Bryant's Barbeque, said he's urging customers to avoid beef. The price of the restaurant's famous brisket sandwich is now almost $18, up from the original price of $10.95.

President Biden said Thursday that a food shortage is "gonna be real" following the sanctions that were placed on Russia by the U.S. government as a result of Russian President Vladimir Putin's invasion into Ukraine.