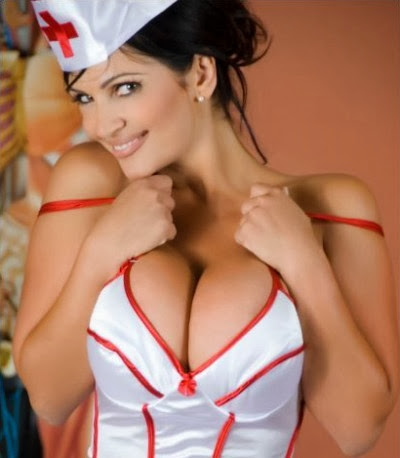 Newsflash . . . Po'folk have a hard time garnering access to health care even if there are pricey government programs in place.

Still, here's the story that's worth a look if only to reminder locals that the politics of poverty are always in play . . . Check-it . . .

"Jackson County was estimated to see the biggest enrollment of any county — more than 35,000 residents in the first year. But by the end of January, the county's total was a mere 8,600.

"Critics blame the state of Missouri for the disappointing rollout. State officials have done little to no promotion of Medicaid expansion, and approval times are slow — potentially illegally so.

"Missouri is processing each Medicaid application in an average of 99 days, more than double the 45-day maximum processing time allowed under federal law."

Jackson County should have seen Missouri's largest enrollment in Medicaid expansion, but only a fraction of eligible resident have been signed up. That's partly because it takes almost 100 days for Missouri to approve an application - more than twice the maximum time allowed under federal law.