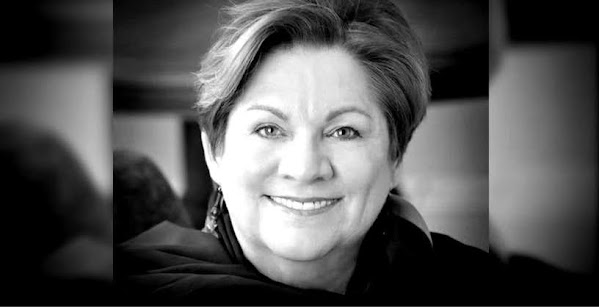 Just like any decent scary movie, the final act for council this week will include some surprises.

Background for those who don't know . . . She's not running for reelection and she has never been worried about standing up to intense opposition. Also, everyone in Kansas City knows that Council Lady Shields should be taken VERY SERIOUSLY and never underestimated.

Remember that this is the same lady who danced through the streets of downtown after she beat a federal case.

Here's a peek at what threatens to be her most costly power move . . .

"Word is that she's going to make one more attempt to introduce her amendment tomorrow from the floor," one insider said. "Her FAIL today in the finance committee didn't stop her. She has been on the phone all afternoon trying to gather the votes for one final push. At this point it seems like she's fighting for her legacy on council and in KCMO politics."

What's important about this is that there will be no chance for public testimony and very little recourse once the budget is passed.

IF SUCCESSFUL, COUNCIL LADY SHIELDS REMOVING 33 MILLION BUCKS FROM KCPD'S BUDGET WILL BE ONE OF THE BIGGEST 'DEFUND THE POLICE' POWER MOVES IN AMERICAN HISTORY!!!

Her allies on the council like Councilman Bunch & O'Neil don't seem to be deterred by overwhelming push back but we'll see if she can convince even more of her colleagues to commit political suicide with her.