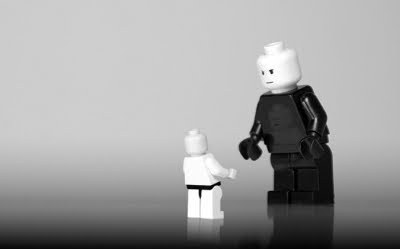 There is a vast array of development slated inside the loop that doesn't seem to have much in common with the threat of food scarcity and/or war in Europe . . .

Here's a quick peek at local elites and their grand schemes . . .

The team will include about 20 members, including representatives of community and neighborhood groups, businesses, civic and government entities . . .

Read more via www.TonysKansasCity.com link to content so fancy that it requires a paywall . . .

For the better part of two years, hundreds of downtown Kansas City stakeholders toiled to assemble a 92-page roadmap meant to galvanize the next decade's worth of transformative projects and policy priorities. Now, for the Downtown Council of Kansas City to achieve those goals, the real work begins.