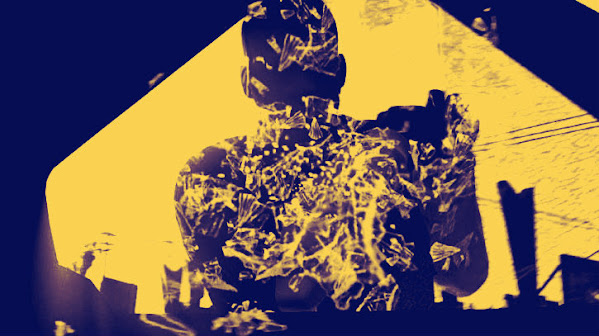 Worsening crime in the suburbs is an ongoing theme in Kansas City news as the latest rash of auto break-in make metro wide news tonight.

"Roughly 40 cars were burglarized between Monday night and early Tuesday morning in area apartment complexes. Police started investigating the break-ins after patrol officers discovered a stolen vehicle with its windows broken that was parked near a community center, said Capt. Ryan Sharp, a police spokesman. "

Grandview police are investigating 40 reports of people breaking into cars

Grandview police said they are investigating 40 reports of someone breaking into cars. Police shared video from one of those break-ins from early Tuesday.Authorities said windows were broken and in some cases, items were taken from the vehicles.Investigators ask anyone who has additional information or has a video of any similar incidents that took place early Tuesday to call the TIPS hotline at 816-474-8477.

KANSAS CITY, Mo. - Grandview police are asking for the public's help after locating a stolen vehicle believed to be connected to a string of vehicle break-ins at several apartment complexes.