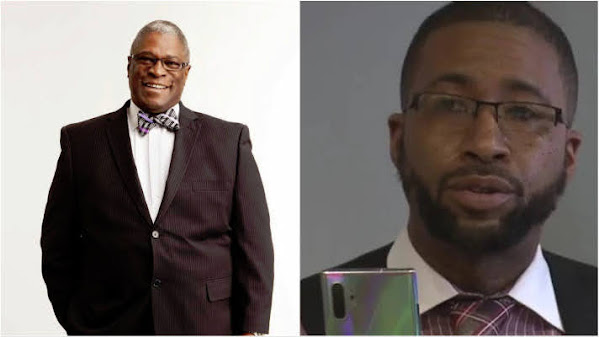 Darron Story is an all around nice guy, a longtime local media personality AND very professional and charismatic public speaker.  Make no mistake, he's a formidable challenger for the 3rd District At-Large.

But the news is even worse for the Ellington camp . . .

"Sly James is stumping for Darron Story - Against Brandon Ellington"

There's even photo proof from out in the Northland . . . 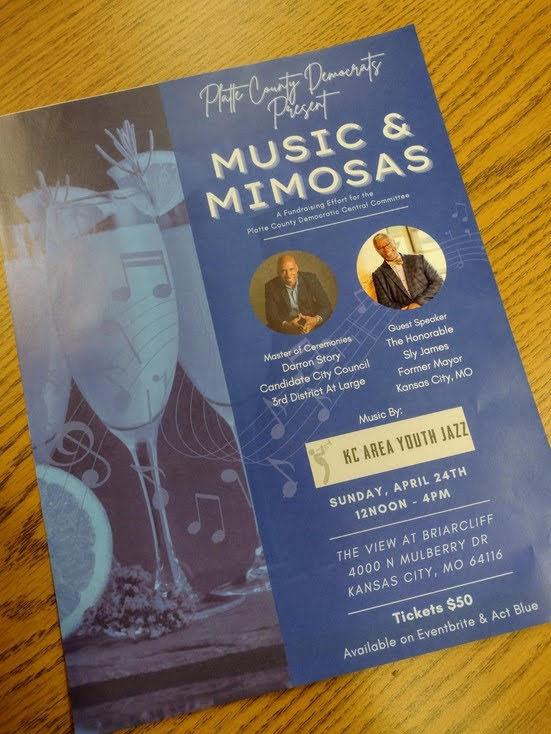 In fact, the Platte County pop-up is a smart move considering that the Councilman Ellington talked about "war" against the Northland earlier this year in a controversial vote to flip voting districts.

At the outset of elections season, Mr. Story jumping into the 3rd District At-Large makes it a competitive contestant.