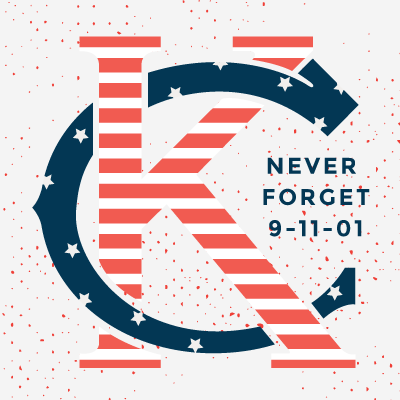 His missive argues for personal healing and "closure" over justice for Americans and a demonstration of US resolve under the continued threat of brutal killers who would use deadly violence to influence American foreign policy.

Still, we consider his viewpoint with this passage . . .

"Imagine dragging out all of this for another five or more years. That's what 9/11 families don't need. What they do need is some kind of legal resolution that gives them a chance to hear from the defendants themselves about what they did and why they did it. That's still an accounting we don't have."

Why plea bargain with men charged in 9/11 attacks?

More than 20 years after the 9/11 terrorist attacks that killed nearly 3,000 people, including my own nephew, the frustratingly slow process of bringing to trial five Guantanamo prisoners charged with participating or planning the attacks still hasn't resulted in...