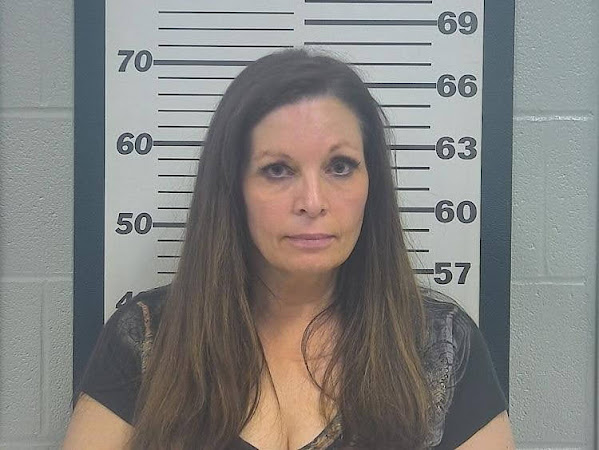 Despite all of our criticism of "dead-tree media" it's clear that COMMUNITY NEWS still has a place in the metro discourse.

This story confirms that an embattled Mayor struggled to "control the narrative" and wasted a great deal of time slap fighting with a publisher . . .

KANSAS CITY, Mo. - In a meeting that lasted over three hours Wednesday night, the Parkville Ethics Commission found the city's mayor committed eight violations over the last several years. During the meeting on Wednesday, the commission unanimously recommended that Mayor Nan Johnson be issued a "strongly written reprimand," by the Parkville Board of Aldermen.