ENERGY INDEPENDENCE AT WHAT PRICE?!?! 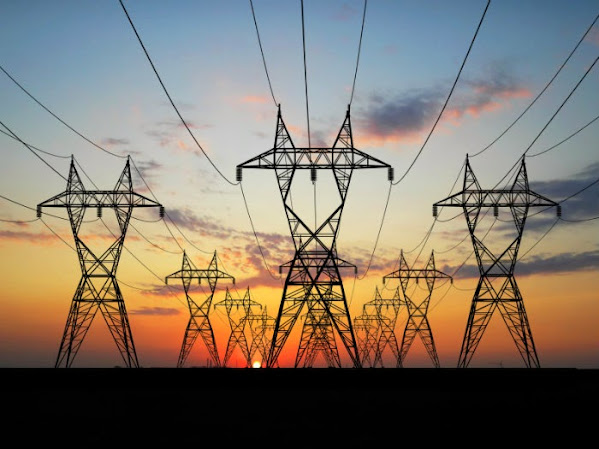 Our 2nd favorite city to the east struggles to maintain their grid and works on achieving flexibility.

Sadly, just like so many of their broke-ass residents, keeping the lights on is always a concern and comes with a great deal of anxiety . . .

At the city council meeting, residents voiced their concerns about the environmental impact and cost of the project. The estimated $69.4 million cost will likely mean higher electricity bills for Independence residents, which are already some of the highest in the midwest.

The lack of transparency throughout the process was also a major concern to many residents.

Independence in negotiations for new gas turbines despite environmental concerns

Independence Power and Light's Blue Valley power plant At a meeting Monday night, Independence City Council voted to approve a letter of intent to negotiate a contract for the purchase of two 84 megawatt aeroderivative gas turbines, which use a combination of a fossil fuel mostly composed of methane and air to produce electricity.