DID KANSAS CITY SNOWFALL FAIL TO MEASURE UP AGAIN?!?! 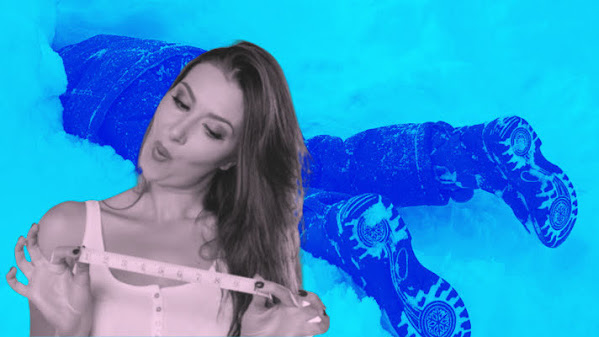 It's still snowing in Kansas City so we're going to reserve judgement for now.

Notice that cowtown predictions of "Snowmageddon" have drastically diminished and the weather newsies are noticeably scaling back some of their irrational exuberance.

It'll be 60 degrees by Monday and so the "Snowpocalypse" likely won't last very long . . .

KANSAS CITY, Mo. - It's Thursday in Kansas City, which lately seems to mean it's snowing. The Kansas City region is under a winter storm warning until Friday morning. KSHB 41 meteorologists expect 3 to 8 inches of snow to fall by the Thursday evening hours.

KANSAS CITY, Mo. - In the big scheme of snows this won't be that terrible. The flakes are pretty small and are struggling to add up. Some model data this morning is indicating that we're going to end up on the lowest side of the range of potential, more in the 3 to 5-inch range for many areas around Kansas City.


MoDOT: 'We're gonna plow until there is no more snow'

KANSAS CITY, Mo. - Another round of snow means another round of long shifts for plow drivers in the state and region. "We're gonna plow until there is no more snow. That's actually the plan," Markl Johnson with the Missouri Department of Transportation said. Crews showed up to work at about 11 p.m.

KMBC meteorologist Katie Horner managed to get out of the cold Thursday morning for a live snowstorm update; all it took was a second job. Another Channel 9 meteorologist, Nick Bender, was in for quite the live weather update in the middle of his 7 a.m. forecast.