Death Of A Kansas City Skatepark 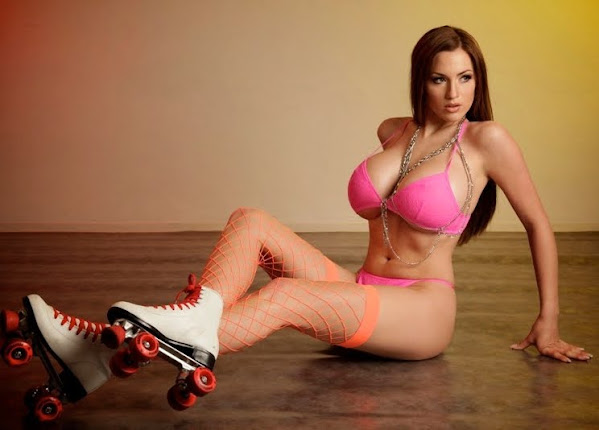 Rampant gentrification is killing a great deal of what makes Kansas City unique but we're hoping that this bit of local ingenuity finds a way to survive the wrath of middle-class home buyers.

The DIY park was built on a vacant city-owned lot, and now the Housing Authority is preparing to put out a request for proposals to would-be developers of the land.

This Harrison Street DIY is a skatepark in Columbus Park built and funded by Kansas City’s skate community starting in 2014.

Ben Hlavacek, a founder of the park and a professional skate park builder, says that to have a park like Harrison Street built professionally would cost at least a half-million dollars. Skaters know it as one of only a few transition-style parks in the area that provide a flowy skate experience as you create a fun line or sequence of obstacles to skate. It’s not strictly skateboarding at the DIY; you’ll see folks on roller skates, scooters and in-line skates as well. The typical crowd covers a wide range in age and experience. The organizers at the park want it to be a welcoming space for all.

But the skatepark sits on six acres that the Columbus Park Neighborhood Association has waited twenty years to have developed. The neighborhood has big hopes for this land. They want affordable single-family homes built on it and are working with the housing authority to court the right development plan.

The Harrison Street DIY skate park was built on a vacant city-owned lot, and now the Housing Authority is preparing to put out a request for proposals to would-be developers of the land.