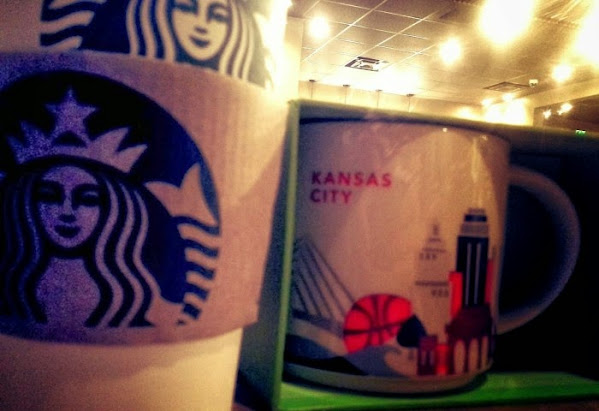 Given the current state of the economy . . . Most people don't have the cash for fancy and horribly overpriced coffee.

At the same time . . . The habitually pissed off workers of Starbucks rally for Kansas City union rights. This move has garnered a great deal of social media support but very little progress in the advancement of collective bargaining.

Look closely and notice that a metro Starbucks locations are cutting back hours and a few of them have quietly disappeared.

In a letter addressed to interim CEO Howard Schultz, employees of the Southmoreland location cited “wages and schedule cuts that leave partners below the poverty line” among their reasons for unionizing. Nineteen employees signed the letter.

“In our store we are often understaffed seemingly purposefully and yet still are expected to meet unrealistic goals for productivity,” says Dahlia ‘Wren’ Denton, a barista at the store. She also says the company promised a wage hike earlier in the year that was delayed for unspecified reasons.

The Southmoreland store is the fourth area Starbucks to organize with Workers United, an affiliate of the Service Employees International Union. The three other metro stores that have filed for union elections are at 302 Nichols Road on the Plaza, 39th St in Independence, and 75th St and I-35 in Overland Park.

Local Starbucks employees fight for unionization. // Illustration by Miroslav Pavlovic Employees at the Southmoreland Starbucks at 41st and Main announced their intention to unionize this morning, joining a movement that includes three other metro Starbucks and more than 100 other stores across the country.

Starbucks workers at 41st and Main streets in Midtown announced Tuesday they are filing for union elections. It's the fourth Starbucks café across the Kansas City area to announce plans to unionize.