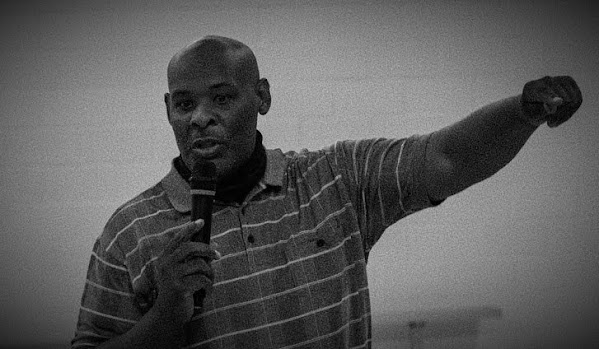 It turns out union support and underlying frustration amongst voters determined the course of a recent KCK election far more than social justice activism.

Meanwhile, desperate pleas to the media reveals that More2 isn't as powerful as their social media presence would like the plebs to believe . . .

David Grummon, an attorney in Wyandotte County and a member of the Metro Organization for Racial and Economic Equity, or MORE2 said during a press conference the group held Tuesday that Garner appears to be hedging his campaign promise. An “open investigation” is not the same as an investigation by the Department of Justice, Grummon said.

“We wanted and we expected a public announcement,” Grummon said. “That’s what he wanted and I think the voters expect that.”

In a statement Tuesday evening, Garner said he is still supports an independent investigation into allegations of criminal misconduct by anyone within the Unified Government.

Group calls on mayor to push investigation into KCK police

KANSAS CITY, Kan. - A human rights organization continue its push for an investigation into the Kansas City, Kansas Police Department. MORE2 is calling on the mayor to follow through on a promise that leaders said he made during his campaign. On Mayor Tyrone Garner's 100th day in office, MORE2 wants results.