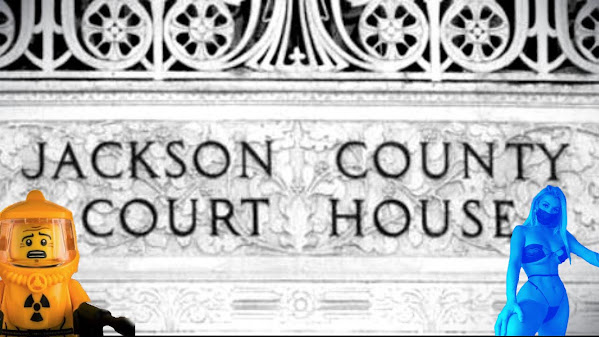 A Jackson County judge will be confronted with one of the toughest decisions in town today.

Insiders believe that a manslaughter conviction of a former KCPD detective in the deadly police shooting of Cameron Lamb will inevitably be overturned.

However, the request for bail presents a Catch-22.

Granting the former law enforcement official his freedom will likely inspire outrage and offer a peek that even the judge knows his ruling contradicts most rules on legit search tactics.

Rejecting bail will make the inevitable overturn that much more bitter when it INVARIABLY comes around.

Eric DeValkenaere's attorneys filed an appeal bond motion last month to allow him to stay out of jail while awaiting an appeal on his case.
Advertisement