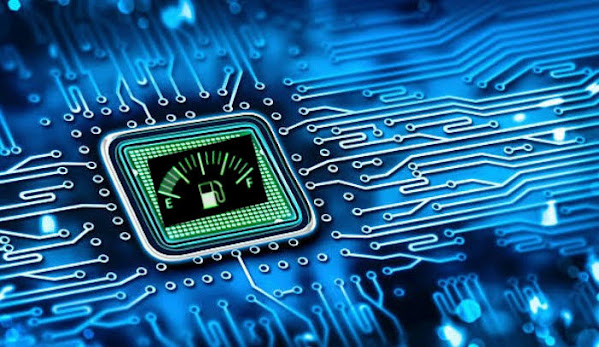 There's a slight hint that new tech is garnering a pandemic boost while the old school big-ass trucks continue to take a hit . . .

"Production at factories in Michigan, Chicago and in Cuautitlan, Mexico will be suspended. In Kansas City, production of its F-150 pickup trucks will be idled while one shift will run for production of its Transit vans."

SAN FRANCISCO, Feb 4 (Reuters) - Ford Motor (F.N) plans to suspend or cut production at eight of its factories in the United States, Mexico and Canada throughout next week because of chip supply constraints, a spokeswoman told Reuters on Friday

Again, meanwhile and despite obvious challenges, let's take a peek at the progress of NEXTGEN transit that seems much more practical and not much fun . . .

Ford E-Transit Enters Production As The Tesla Of Electric Vans

Ford was fairly quick to electrify its Transit to turn it into the E-Transit after it saw that there was a market for electric commercial vehicles. However, unlike the many startups that showed electric vans, Ford already had its line of Transit vehicles which it repurposed as EVs and now it announced the start of production for the pure-electric E-Transit.