The Quaff Chills Russian Vodka In Solidarity With Ukraine 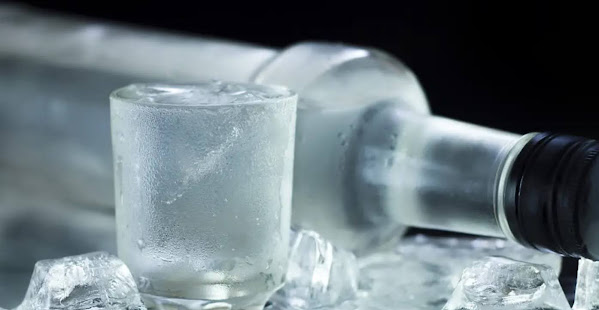 Bar room tribute is mostly worthless but this bit of downtown drunk talk has garnered a bit of attention.

To be fair, your liver doesn't really care how you kill it . . .

The bar on Broadway in downtown Kansas City, Missouri, joins the growing list of places across the country no longer selling Russian-made vodka.
Advertisement

They posted a picture on Facebook of Ukrainian vodka, writing that the proceeds will go toward humanitarian efforts in Ukraine.

SOURCE: The Quaff The Quaff Bar and Grill in Kansas City says it is no longer selling Russian vodka . . .

(AP) - Some bars and liquor stores think they've found a potent way to punish Russia for invading Ukraine: They're pulling Russian vodka off their shelves and promoting Ukrainian brands instead. "I woke up yesterday morning, and I saw that Russia had invaded Ukraine.