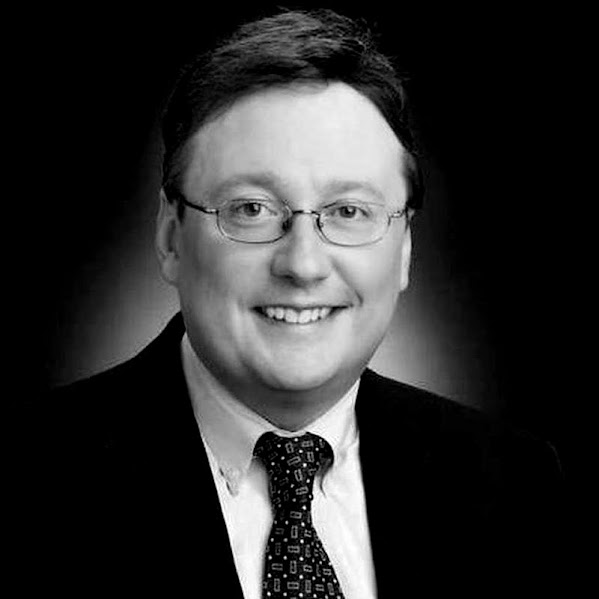 Apropos for #TBT we take a look back into the not so distant past . . . Not for giggles but because so many progressives conveniently forget that a former Democratic Party leader recently had to do hard time in the federal pen and his connection to quite a few local politicos shouldn't be disregarded given that it's a matter of public record.

"The Biggest Loser - Have you ever had your picture taken with Mike Sanders? Worse yet, did he ever endorse your candidacy for office?"

And that inspired a brief survey of the damage . . .

This week a photo of happier times with meth town Mayor Weir pops up again and will soon be retired now that she is dropping out of her reelection bid. 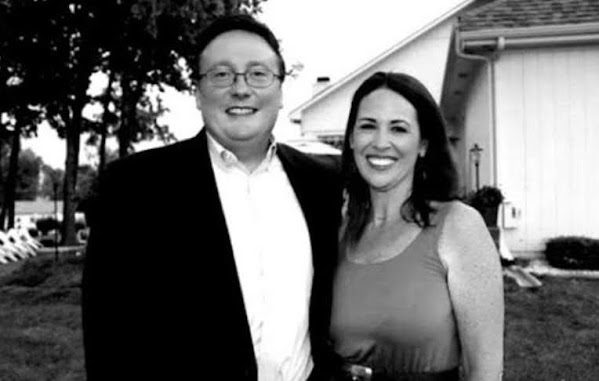 Speaking of giving it up gracefully . . .

The former courthouse power player was a strident supporter of Jason Kander before the rising star dropped out of a bid for KCMO Mayor. 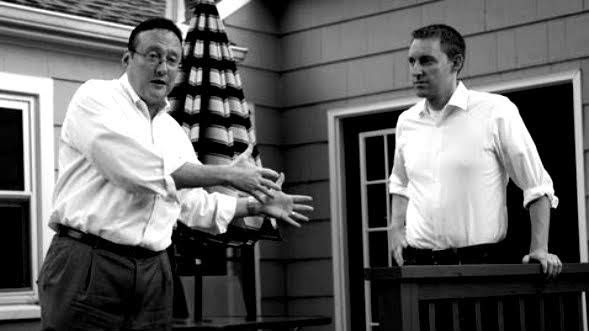 "You forgot one more of the Sanders endorsement. Crystal Williams who is not running again because she knows she can’t win like Eileen Weir. She loved getting her picture taken with Sanders." 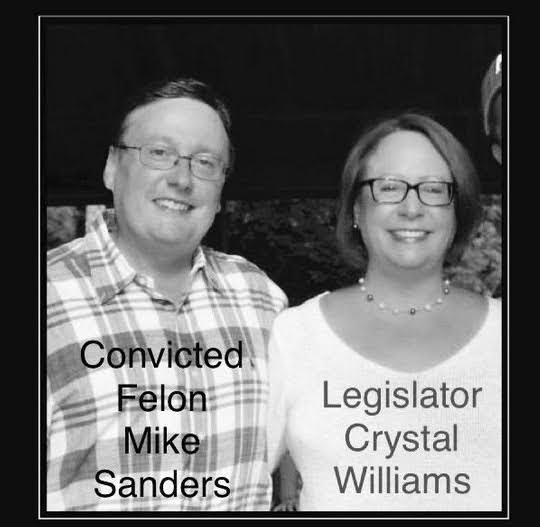 As Democratic Party Chair . . . Mike Sanders was also a strong backer of then Senator Claire McCaskill. Sadly, her campaign efforts went down in flames. HOWEVER, she recovered nicely as a talker on MSNBC. 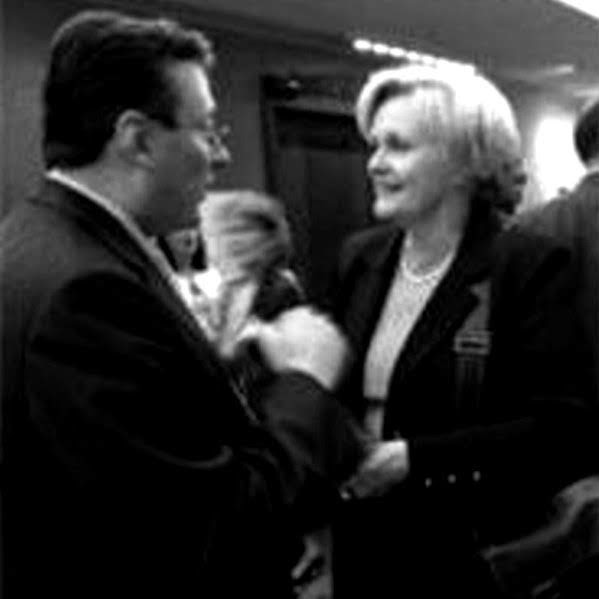 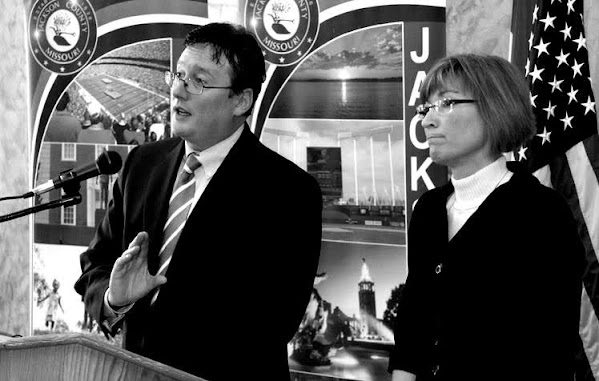 Accordingly, tonight we remember so that readers won't forget some of the more humiliating moments in local politics that continue to impact our elections.