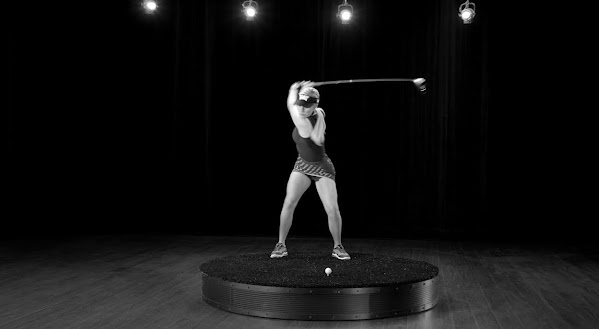 Again, our only concern with golf is hottie Paige . . .

However, the local leisure class realize that their lifestyle is under fire amid a cultural shift and a quickly changing economic climate.

After developers lost their bid . . . Upscale neighbors fear the intrusion of the real world . . .

Local golfers were saddened to hear of the course's closure. One, who lives in the neighborhood surrounding the course, said the course had given him a sense of community. He plays three or four times a week.

He was also concerned about the prospect of home values dropping as a result of the course closing.

OVERLAND PARK, KS (KCTV) -- The Deer Creek Golf Club will close in April following the rejection of a proposal to build apartments there. GreatLife KC, the company that owns the club, made the announcement Wednesday night after the Overland Park City Council voted to deny a rezoning request that would have allowed for the development of a $65 million apartment building.