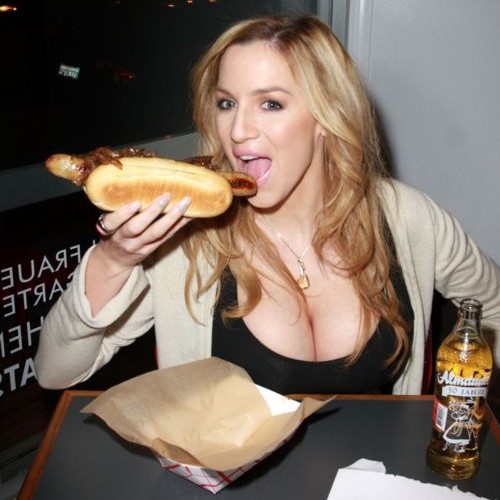 According to this complaint, long lines, poor service and inconvenience are unconstitutional for people who need food assistance.

Don't be too quick to judge . . . This argument might help EVERYBODY if it also applies to the long lines and so many rude people giving TKC the business whilst trying to garner snack cakes.

A federal lawsuit against the Missouri Department of Social Services, alleges that its “dysfunctional” call line and burdensome application process for food assistance violates federal law and their constitutional rights.

Empower Missouri, a grassroots advocacy group, is also a plaintiff in the suit, which was filed by the New York-based National Center for Law and Economic Justice, Legal Services of Eastern Missouri and Stinson LLP.

They are asking the United States District Court for the Western District of Missouri to order DSS to implement a number of procedural changes to bring the state under compliance with federal law. They are also asking for a preliminary injunction to maintain in-person DSS resource centers, particularly to assist those who don’t have access to the internet.

Mary Holmes, a 55-year-old St. Louis resident with cancer and other health challenges, says she has struggled to put food on the table for more than a month. Holmes relies on food assistance, but she hasn't been able to get through the state's call center line to maintain her federal Supplemental Nutrition Assistance Program (SNAP) benefits.