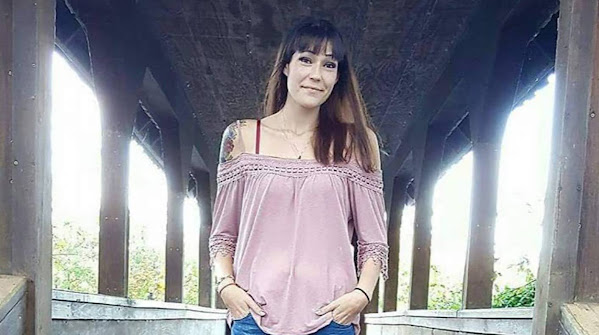 Here's a open secret that deserves just a bit of attention to keep our readers from falling into dangerous corporate groupthink trends . . .

Not even police support police all the time.

As always we advise people to think critically in EVERY CIRCUMSTANCE and to throw off the shackles of partisan talking points that are only crafted to rule over low-IQ plebs.

We enthusiastically share this worthwhile view of a conservative, working-class town advocating for political change after the tragic killing of a young woman . . .

It also shows a small town in central Missouri upset with the injustice dealt to one of its own.

Months after Fizer was shot and killed, the county voted in a new sheriff, ending the 16-year run of the Pettis County sheriff who defended the shooting.


'Pulled Over: The Hannah Fizer Case' Tells the Story of a Sedalia Shooting

SEDALIA, Missouri - Hannah Fizer, a 25-year-old Sedalia resident, was pulled over on her way to work in June of 2020. What should have been a ticket for a traffic violation ended with five shots fired into Fizer's car. The Pettis County deputy believed Fizer had a gun, though no firearm was ever found in the vehicle.