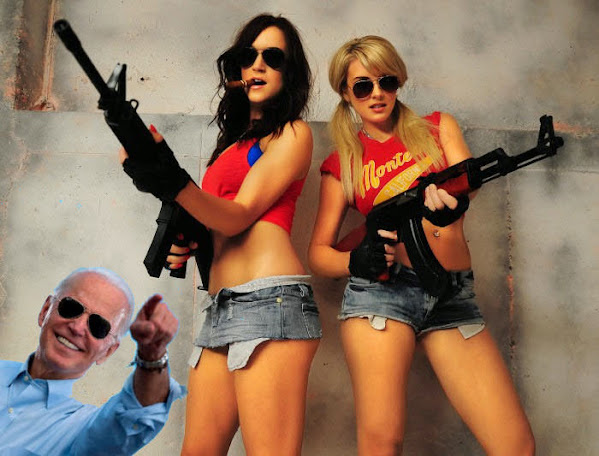 A bit of clever naming right out of the Frank Luntz playbook will probably thwart a bit Missouri legislation.

To be fair, even suburban prosecutors are speaking up . . .

"In many situations the only people in the room for a murder are the murderer and the victim," he explained. "It will be impossible in Missouri to disprove the possibility of self-defense."

PLATTE, CITY, MO (KCTV) -- A bill before the state senate has drawn harsh criticism from officials who claim the proposal would make it difficult to prosecute some murder cases. SB 666, proposed by Eric Burlison (R-Springfield), would change provisions on self-defense.