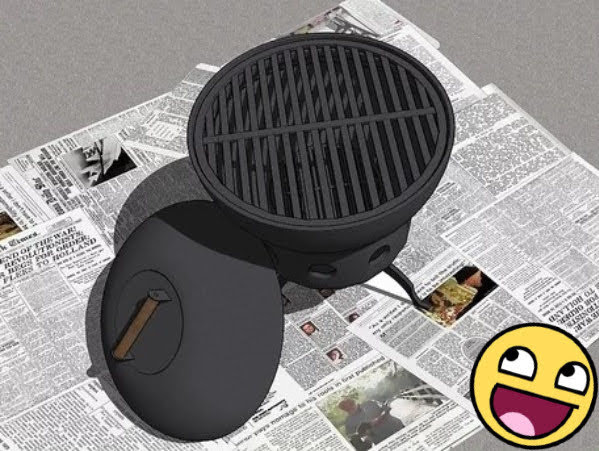 Right now, thanks to KICK-ASS local readers, we post what could be one of the most scathing accusations leveled against Kansas City.

Here's the demand for change and insult to everything that locals hold dear . . .

"Kansas City barbecue has rested for too long on the laurels of its legendary joints, which are all noticeably slipping, Just recently, they’ve allowed enough room for some new blood to reinvigorate the city’s passion for barbecue."

The American barbecue tradition rests on four pillars: Memphis, Kansas City, the Carolinas, and Texas. They're the widely accepted capitals of the beloved cuisine, and rivalries among them are inevitable. We'll let Memphis, North Carolina, and South Carolina duke it out for supremacy when it comes to pork-but when it comes to competing with Texas in beef barbecue, Kansas City isn't holding up its end of the bargain.