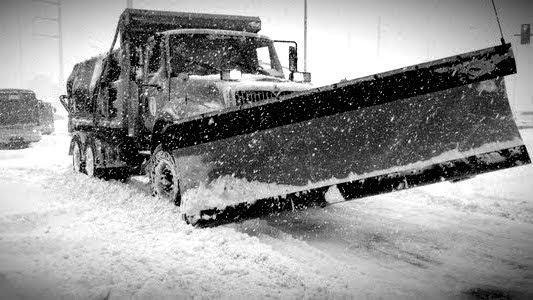 In this post we offer local readers a chance to voice their opinions on snow plowing and street cleaning.

Twitter & FB and all of the assorted walled gardens are populated by paid hacks and vicious algorithms so we don't pay much mind to social media chatter overall -- Because it's all just a corporate/government effort to impose control over the populace.

Honestly, the comments on this blog will be me more accurate than most local feedback . . .

Kansas City, Missouri didn't do too bad today. Like a well-aged & willing Westport barroom hottie, the snow was wet, heavy and easily pliable with a minimal amount of effort. 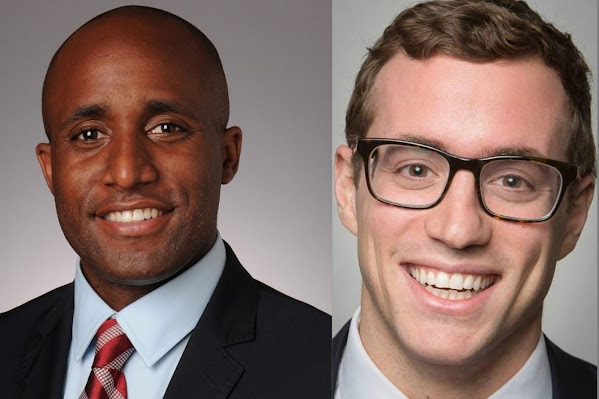 To be fair, we're not factoring in longstanding complaints from the Northland . . . Which have always been ignored.

Overland Park is the gold standard. The streets were perfection and cleared early in the day. Like it or not, Overland Park street cleaning runs more efficiently than most.

Interesting: Today we notice a great many complaints in the Dotte as neighborhood streets were often unusable with large populations of people snowed in . . .

I always wonder how broke-ass towns on the outskirts of the metro fare in these conditions  . . . A TKC reader in rural Missouri often writes in that snow plowing doesn't really matter because he drives a souped up F-250 street legal tank.