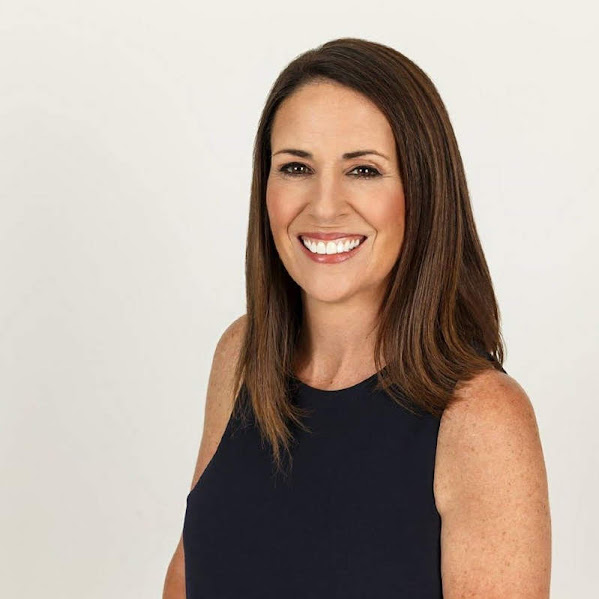 This controversy helped to kill her political ambitions but some old e-mails reveal that, at least, she was away for the behind the scenes drama.

"In an email dated July, 15. 2021, Mayor Weir thanks Halsey, now-current chief Ken Jarnagin and the major who wrote up the memo. She follows up her email with several questions and suggests the remodel does little to remedy some of the major concerns at the jail."

INDEPENDENCE, Mo. - Newly obtained emails between Independence Mayor Eileen Weir, City Manager Zach Walker and former Police Chief Brad Halsey provide insight into the remodel of the city's detention center, which has sparked an investigation into at least one police officer who logged thousands of overtime hours to complete the work.