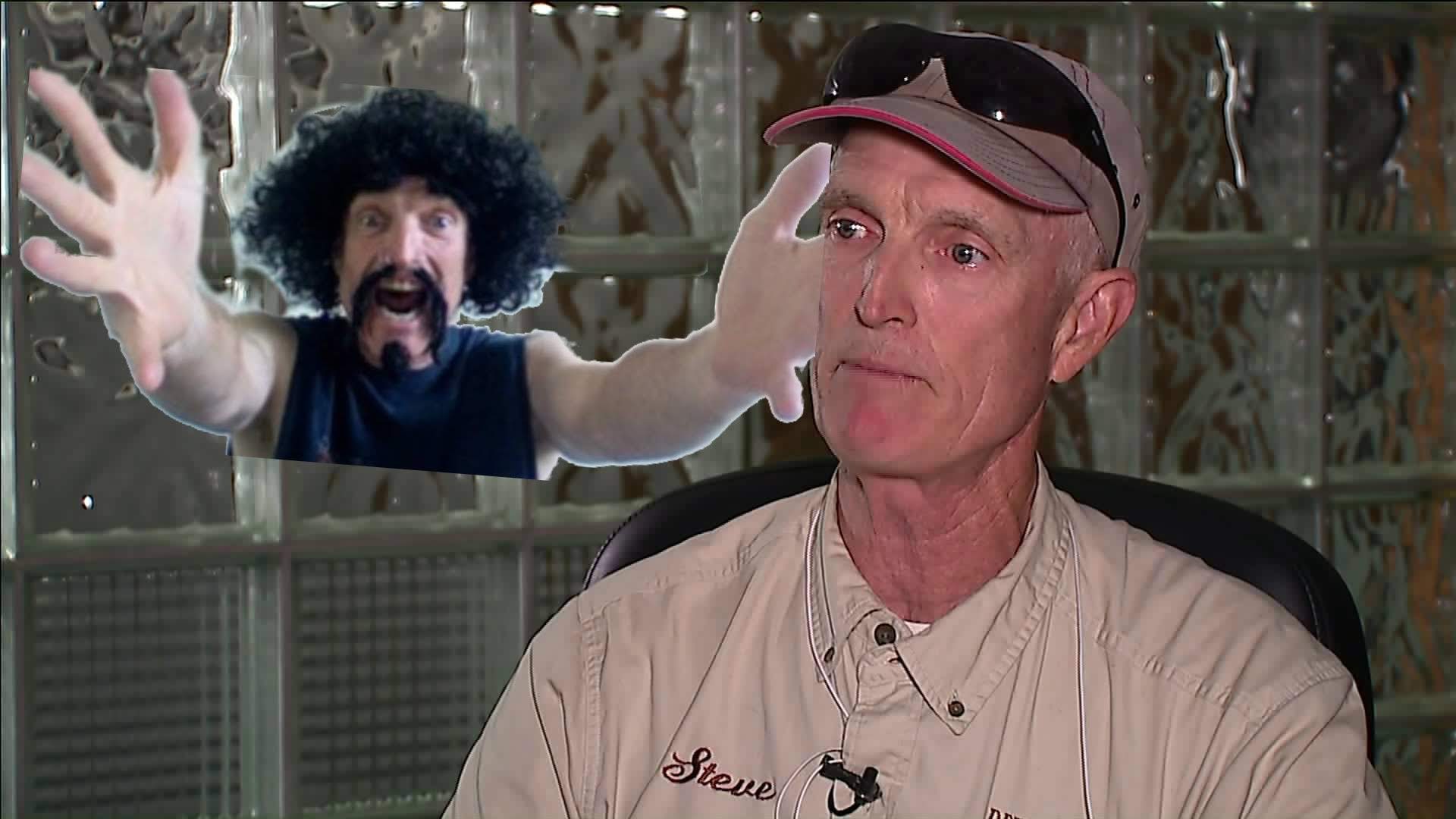 Credit to Republicans for turing away from a circus act that was ulimately unproductive and cringey.

Here's the update from our 2nd favorite alternative news outlet . . .

It’s beyond us how West continually won votes in the Northern part of KC. But hey, at least the Republican Party has finally recognized his egregious behavior and agrees it’s time to cut the bullshit—a whole four years later.

Steve West aka "Jack Justice." Steve West finally broke the donkey's back. After years of anti-Semitic, racist, and homophobic comments, the Missouri GOP announced it has rejected West's filing fee. West first gained notoriety in 2018 when he won the Republican nomination for House District 15-a slice of Clay County that includes Gladstone and Kansas City.