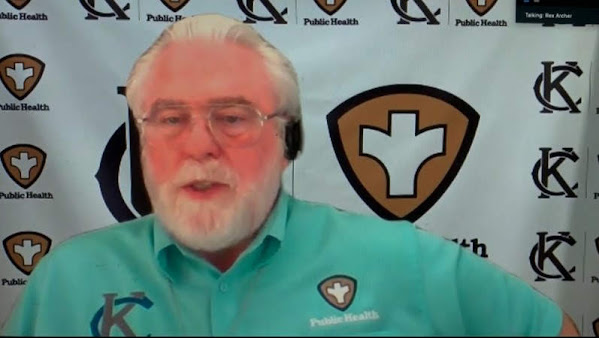 Here's a smart move from city hall that's one step ahead of critics and takes a vastly different direction from the former health honcho who was overtly critical of the Prez at the time.

Marvia Jones replaces Rex Archer, who retired back in August after 23 years with the city. Jones previously worked as the violence prevention and policy manager for the department.

"Dr. Jones will continue the legacy of excellence and leadership by the KCHD, and her expertise will bring a renewed commitment to sustainable violence prevention programs that Kansas City residents are looking for," city Manager Brian Platt said.

The city of Kansas City, Missouri, announced the name of the person who will take the helm of the city's health department. The city announced Marvia Jones has been appointed Director for the Kansas City Health Department. Jones replaces Rex Archer, who retired back in August after 23 years with the city.