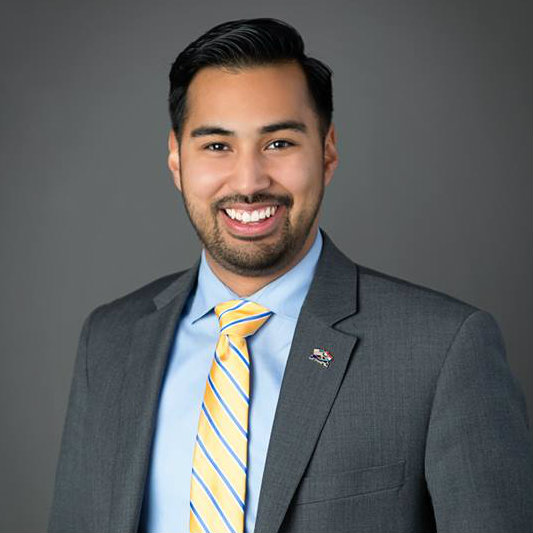 Last night a Facebook video announcement told us what we already knew . . .

Manny Abarca is running for the Jackson County Legislature in the 1st District.

Voters might know him from his work on the School Board, as Secretary of the Missouri Democratic Party and/or constantly slap fighting with the conservative-leaning Northeast News via social media.

His announcement wasn't a big media event HOWEVER his campaign MIGHT be focused on running a ground game over social media flair or fighting for space on local news feeds.

So far, his opposition is Justice Horn who is relatively new to the local political scene but has already garnered global recognition for his activism.

What we're hoping . . . A discussion of policy rather than conflict over personalities, demographics,  and talking points which usually mire most Democratic Party primaries.