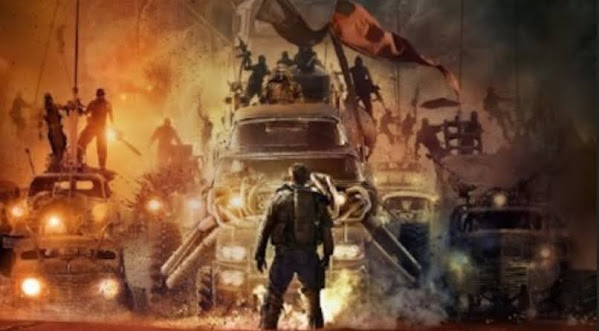 An auto trend powered by Internets tech is now confounding police in the Dotte.

Here's a peek at crackdown efforts that might not work given that these sometimes deadly events have been going strong across the metro for at least half-a-decade . . .

Major Brittanie Pruitt with the KCKPD said it was the first operation of many to come.

“It’s a growing problem. And it’s becoming more and more dangerous,” she said.

There have been injuries at sideshows on both sides of the state line. Pruitt said there was even a shooting after one of them in January. She said many of the people involved in the sideshows are also tied to other crimes.

“There may be guns or drugs involved. And so,when you have 100 to 150 cars out in the middle of the intersection, you don’t know everybody that’s there. There could be issues that arise from that,” Pruitt said.

KANSAS CITY, KS (KCTV) - Kansas City, Kansas, Police are taking a stand against an issue they say is becoming increasingly problematic on both sides of the state line: street racing and sideshows. The department teamed up with Kansas Highway Patrol for an operation Sunday to put a stop to a sideshow that's been happening every Sunday on Kansas Avenue near 55th Street.