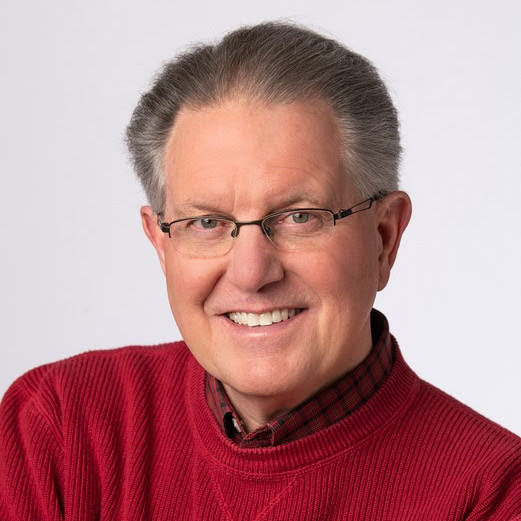 A political power play from the right-wing celeb should play well with his base.

In reality, the deets of boring zoning laws don't REALLY get voters fired up.

Kansas State Senator Mike Thompson said the bill is not about slowing renewables, but about transparency. “All I’m trying to do is make it so that (wind and solar developers) have to file something so that neighbors can kind of see what’s going on and understand it,” Thompson said. “Because obviously if you have a 500 or 600-foot turbine that’s going to be placed on your neighbor’s property but it’s 1,500 feet away from your house, which was happening quite a bit, there are health and safety concerns that you want a say over.”

Industry advocates say the bill is an example of government overreach, forcing zoning upon counties that have chosen not to be zoned.

Sen. Mike Thompson of Kansas (R) introduced new laws that would require solar and wind facilities to be built only on lands zoned for industrial use. About half the state's 105 counties are rural and unzoned, so the bill could effectively freeze renewable energy growth in the state.


Kansas is a US wind power leader, but a senator wants to destroy that with a new bill

Kansas state senator Mike Thompson (R-Shawnee), a former meteorologist, is not a supporter of clean energy. So he's sponsoring a bill that could kneecap Kansas' thriving wind power industry. UnderstandSolar is a free service that links you to top-rated solar installers in your region for personalized solar estimates.