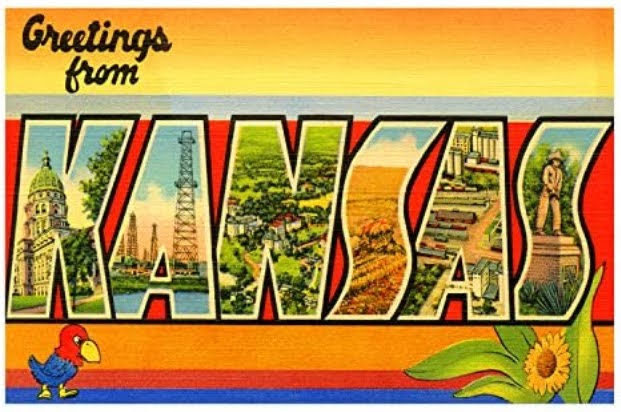 Once again we notice that politicos trust the courts far more than voters.

Accordingly, check the latest red state salvo that fights to control so many white ladies in Johnson County who are tipping the scale for progressives . . .

“For the first time in Kansas history, lawsuits have been filed in state court asking a state district court judge to hold that redistricting legislation for federal congressional maps violates the Kansas Constitution,” Kansas Attorney General Derek Schmidt wrote in the petition filed on behalf of Secretary of State Scott Schwab and Wyandotte County Election Commissioner Michael Abbott. “There is a good reason these lawsuits find no support in precedent: Neither the federal nor the Kansas Constitution authorizes state courts to pass on the validity of federal congressional maps, and certainly not under the legal theories the Plaintiffs in the recently filed cases advance.”

TOEPKA, Kan. - Kansas Attorney General Derek Schmidt has filed an original action in the Kansas Supreme Court asking it to hold that legal challenges against the recently enacted congressional district map may not be brought in state courts. Schmidt goes on to request that two district-court lawsuits filed earlier in the week in Wyandotte County be dismissed.