Kansas Cty Friday Roundup: Ukraine Shelling As We Dig Out Of Snow 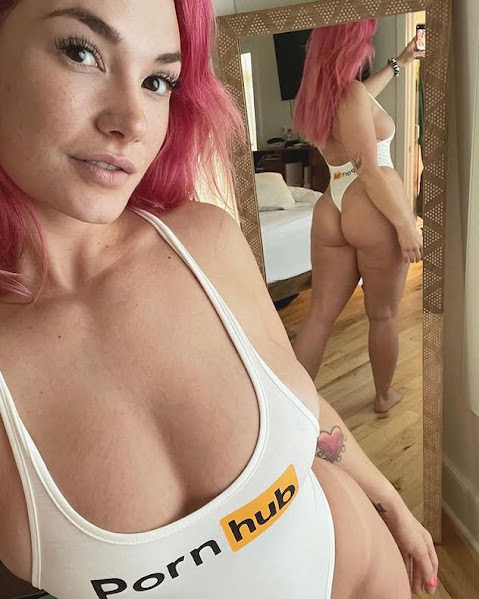 KANSAS CITY, Mo. - Native Ukrainians and Americans who have spent time in the country, are closely watching the current situation abroad with concern. Alexey Ladokhin was born in Donetsk and raised in Kyiv. He remembers stressful mornings in 2014, during his native country's revolution that ousted a pro-Russian president.

KANSAS CITY, Mo. - One day after a winter storm dumped around 8 inches of snow on most of Kansas City, the roads are still dangerous to travel. Temperatures have not reached above freezing since the snowfall, meaning slick spots persist - especially in spots where freezing rain fell before the snow.

What Do Sex Workers Do With All the Dick-Rating Pics They Get?

While it's safe to say most don't keep them them around in a bedazzled scrapbook or a temperature-controlled preservation vault, it's worth asking a few just to be sure It can be hard to get an honest opinion about your genitals.

Ukraine accused Russian-backed separatists in the country's east of more cease-fire violations on Friday, as the United States and its allies warned Moscow might use a spike in shelling there as a pretext for an invasion.

As SARS-CoV-2, the coronavirus that causes COVID-19, has spread throughout the world, many observers have failed to take note of the millions of illnesses and deaths caused by HIV-another virus that has approached pandemicstatus during its history.

That's a lot of burning rubber. Thousands of Porsches, Audis, and Lamborghinis were marooned on an unmanned burning cargo ship in the middle of the Atlantic Ocean Thursday. Crew members of the 650-feet-long Felicity Ace were evacuated from the transport ship to a hotel in the Azores Islands, as the ship was adrift 100 miles away from the Portuguese archipelago, according to the country's military.

Signs You May Be Addicted To Sex

Addiction is totally normal when it comes to drugs and alcohol, but if you find yourself having sex on a regular basis, you might have a problem. Here are some of the biggest signs you may be addicted to sex.

KANSAS CITY, Mo. - UPDATE, 4:43 a.m. | KCPD said the suspect came out of the home and was taken into custody without incident. ORIGINAL STORY, 2:26 a.m. | Kansas City, Missouri, police are on the scene of a standoff in the 11000 block of North Brooklyn Avenue.

The bar program features a cocktail menu with "road sodas" that are easy sippers, including drinks like a Mai Tai, tropical punch, a mezcal white Negroni and more. Wines are available by the glass or bottle with a fine selection of producers from California, France and Italy along with a selection of local beers.

Nation of Language - Across That Fine Line is the song of the day and this is the OPEN THREAD for right now.