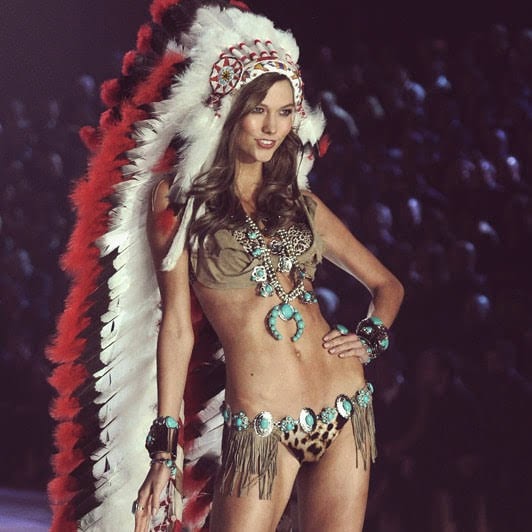 Here's another sign that fake social justice warriors do more harm than good.

Reality check . . . The Native American community has many advocates and most of them are focused on helping their community attain better levels of education and healthcare . . . Meanwhile, activists and social media keyboard warriors demean those issues by desperately attempting to snag the spotlight with frivolous complaints that only serve to garner media attention.

Here's a peek at an ongoing dispute that only matters to people who spend too much time on the Internets:

“All of us received numerous correspondence yesterday from people, overwhelmingly supportive of Dr. Watson,” board president Jim Porter said Friday.

“We realize that there are those people that are going to be upset by this decision. We recognize that. But we also think it is critically important for us as leaders to reach out to those people and start rebuilding relationships. Because the bigger issue is the fact that people are being discriminated against or treated unfairly in schools, and that is something that is our absolute responsibility to show leadership on.”

Watson submitted a letter of resignation to the State Board of Education Friday morning. That letter has not been made public.

The state board met in a private session for about an hour Friday. Afterward, board members voted unanimously to reject Watson’s resignation and suspend him for 30 days, beginning Monday.

Kansas school board rejects commissioner's resignation, suspends him for 30 days

WICHITA - The Kansas Board of Education rejected a letter of resignation from Commissioner Randy Watson on Friday, instead opting to suspend him without pay for 30 days. The action came after Watson made a comment about Native Americans during a conference last week that some people criticized as racially insensitive.