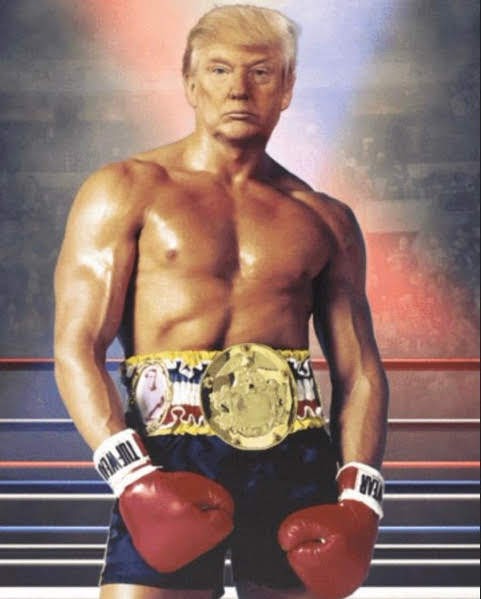 A conversation over literature, opinion and culture war comes to our cowtown library in the week ahead.

George Johnson, a New York-based writer and activist, joins Kansas City activist Justice Horn in discussing Johnson's book and the life experiences that inspired and fill it. Together, they address the controversy around it.

“I know the landscape that we live in,” Johnson told Time magazine late last year. “So, for me to not only exist but have the audacity to tell my story … (those who saw it as unsuitable) were going to at some point try and shut it down.”

The collection of essays in All Boys Aren't Blue: A Memoir-Manifesto is geared toward young, queer adults of color and their allies. It lends perspective on a range of topics including toxic masculinity, structural marginalization, and consent but also carries themes of joy, positive outcomes, and making peace with one’s identity.

Writer and activist George M. Johnson joins Kansas City activist Justice Horn in discussing Johnson's 2020 memoir on growing up Black and queer and the controversy - in the Kansas City area and nationwide - that has erupted around it.