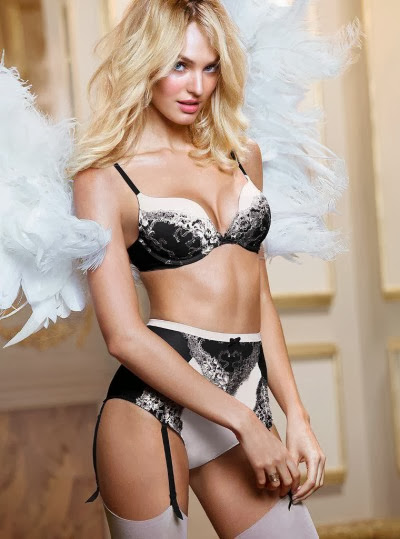 KANSAS CITY, MO (KCTV) --- Many around the world are showing their support for Ukraine. On Saturday, that included hundreds of people in Kansas City. Supporters gathered on The Plaza to express their thoughts and emotions concerning Russia's invasion of Ukraine.


Local Soldiers On The Move

Troops from Fort Riley, KS. could be deployed in Europe longer than expected

WICHITA, KS. (KWCH) --- Troops from Fort Riley, who are currently deployed in Europe, could be there longer than originally expected as Russian forces continue to move throughout Ukraine. The Army has rotated troops in and out of Europe to show the United States' commitment to NATO for years now.

KANSAS CITY, Mo. - No police officers or suspects were injured following an incident Saturday night where a Kansas City, Missouri, Police Department officer fired their weapon. "Just before 11 p.m. officers were dispatched to 13800 block of Madison in regard to a suspicious party who was passed out behind the wheel of a vehicle," a KCPD spokesperson said.

Lingerie For Your Avatar? Victoria's Secret Prepares To Enter The Metaverse | Bitcoinist.com

The metaverse is booming and so more players are entering into the space. This is the case with Victoria's Secret, a luxury lingerie line that has dominated the market for the longest time. It has joined the long list of fashion brands that have been making a play in the space through NFTs.

Ukraine has called for Western allies to ban Russia from the network. As Western allies levy increasingly harsher economic sanctions against Russia for its invasion of Ukraine, the latest target involves Russia's access to SWIFT. An acronym for Society for Worldwide Interbank Financial Telecommunication, SWIFT is a messaging system founded in 1973 that allows large financial institutions to send money to each other.

In major shift for Europe, Germany to spend $113B on defense

BRUSSELS (AP) - Germany announced Sunday it was committing 100 billion euros ($113 billion) to a special armed forces fund and would keep its defense spending above 2% of GDP from now on. It was one of the most significant shifts in European security policy in decades, brought on by Russia's invasion of Ukraine.

Economic discontent is hurting President Joe Biden and his party's midterm election prospects, with six in 10 Americans reporting inflation hardships, three-quarters saying the economy's in bad shape and a nearly 20-point lead for the Republican Party in trust to handle it.

KANSAS CITY, Mo. - Sharing stories, prayers and pain, a community tired of violence affecting kids in Kansas City met outside of Swope Park Saturday. People like Denise McCraney are saddened by the number of young lives lost to gun violence, a tragedy she knows all too well.

BONNER SPRINGS, Kan. - An injured bald eagle rescued by Bonner Springs, Kansas officers has died. The eagle, named Kendra, succumbed to kid ney issues and lower extremity injuries, according to Bonner Springs police. Police said she passed away quietly, surrounded by those in awe of and in service to her.

Sunny, warmer for your Sunday

Hide Transcript Show Transcript NEVIE:LL THIS EVENING, THINGS WILL BE QUI.ET THE WIND WILL BE LIGHT WITH PATCHY CLOUDS OVERHD.EA TEMPERATESUR START TO COOL BACK TO NEAR FREEZING. A LOW AROUND 22 OVERNIGHT WITH CLEAR SKIES. TOMORROW, LOTS OF SUNSHINE AND HIGHS BACK IN THE MDLE ID50'S, SO WARMER WEATHER TOMORROW AND WE GO UP FROM THERE.

Joni Mitchell - Sunny Sunday is the song of the day and this is the OPEN THREAD for right now.