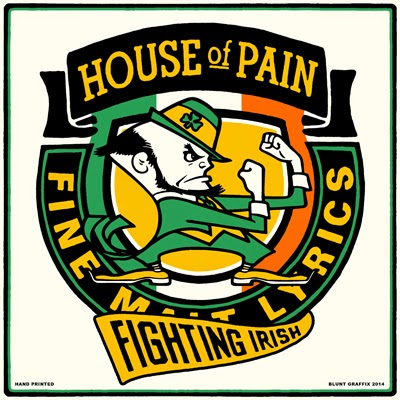 The cancellation of the Kansas City St. Patrick's Day Parade in 2020 was one of the first signs that COVID was, in fact, real.

Now, the return of this cowtown's favorite low-life drunk-fest puke party signals a bit of hope from locals that we're FINALLY moving past the pandemic.

Here's what might be today's most important news for party people . . .

"After two years of cancellations, a staple of Kansas City's holiday celebrations is back. The parade has officially opened up applications for parade entries on the official parade website. It has also announced its official theme for 2022."

After two years of COVID-19 cancellations, a staple among Kansas City holiday celebrations is back. The KC St. Patrick's Day parade, and its surrounding festivities, are returning in full force this year. The parade has officially opened up applications for parade entries on the official parade website.