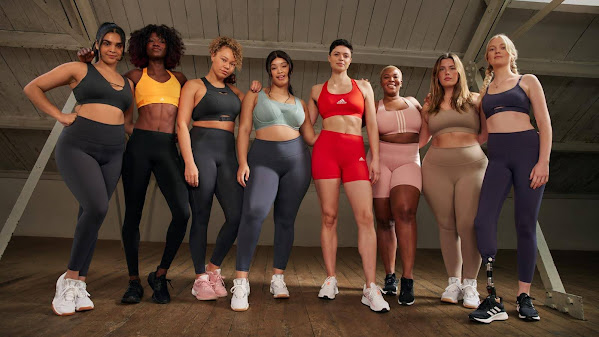 Right now thanks to help from our blog community we consider pop culture, community news and top headlines for news junkes and denizens of the cowtown discourse . . .

KANSAS CITY, Mo. - The Kansas City, Missouri, Police Department has identified the victim of a Thursday night shooting in the 4000 block of Willow Avenue. Samuel Zamudio, 62, passed away after 9:15 p.m. Thursday after suffering gunshot wounds inside an apartment building at Willow Wind Apartments, according to KCPD.

Children's Mercy Hospital announced Thursday that it has fired the director of its Bioethics Center.The hospital said it learned in late January of an inappropriate relationship between Dr. John Lantos and a former Children's Mercy employee who was under his supervision.An investigation by independent, outside counsel determined that Lantos failed

KANSAS CITY, Mo. - It's National Burn Awareness Week. With Valentine's Day right around the corner, some couples may be cooking up a nice meal at home. The burn unit at Research Medical Center said it's seen an increase in patients who get burned in cooking disasters.


Boob Job: More Than A Handful Of Wonderful Free Publicity

Adidas is declaring its right to bare boobs. The apparel maker is rolling out a new line of female sports bras with an eye-popping ad that features 25 faceless women's breasts. "We believe women's breasts in all shapes and sizes deserve support and comfort," the company said in the ad, which is posted on Twitter.

Biden and Putin to speak as Ukraine warnings mount

WASHINGTON, Feb 12 (Reuters) - U.S. President Joe Biden and his Russian counterpart Vladimir Putin will speak on Saturday as Western nations warned a war in Ukraine could ignite at any moment.

Canadian police moved in to remove protesters blocking the entrance to the Ambassador Bridge between the United States and Canada early Saturday. Less than 24 hours after a judge ordered them to leave, police in Windsor Ontario tweeted that it had "commenced enforcement at and near the Ambassador Bridge," which connects the Canadian city with Detroit.


Over The Counter Solution?!?!

Two healthy middle-aged females returned to almost their normal daily activities after taking daily antihistamines for long COVID, according to a recently published case . The researchers noted long COVID is a chronic condition when patients who are infected with the virus have persistent symptoms that extend beyond the typical time frame for the infection to resolve, but the illness currently doesn't have any evidence-based treatments to guide how to manage it.

Jon Stewart Asks, "Who Gets To Decide" What Is Misinformation On His Apple+ Podcast

Former Daily Show host Jon Stewart is taking on one of the bigger questions of our time: "Who gets to decide" what information constitutes "misinformation." Speaking on his ...

'Our breasts don't really belong to us': the sad truth about how society treats women's bodies

hat is your first memory of breasts? Your mother's? Her smell, her warmth, the feeling of unfathomable safety emanating from her soft skin? Or was it the huge, tanned, bouncing boobs of a blond woman, speaking in Swedish on Eurotrash, a programme you knew you definitely were too young to watch?

KANSAS CITY, Mo. - Kansas City Public School is hoping to scout some aspiring educators Saturday as they are hosting a job fair. From 9-11 a.m. at the Board of Education Building in Kansas City, Missouri, they will be having in-person and virtual interviews. They are also accepting walk-ins.

Candy sales soaring as manufacturers struggle to keep up

KANSAS CITY, MO (KCTV) -- If you're planning to buy chocolates for Valentine's Day, you'd better get on it. There's a shortage and it's not just the supply-chain, labor challenges you've heard about in other industries. It seems the pandemic has stimulated America's sweet tooth.

A cold and blustery weekend ahead

Hide Transcript Show Transcript ADULTS 5:21 RIGHT NOW PIZZA EXCITED ABOUT THO HHSE JUMPING DOGS. I THINK IT'' A HIGH JUMPING TEMPERATURES, RIGHT? YEAH, MAYBE FOR THE PAST COUPLE OF DAYS IN EARLY NEXT WEEK, BUT HERE'S WHAT WE'RE EXPECTING MATT.

King Von & 21 Savage - Don't Play That is the song of the day and this is the OPEN THREAD for right now.