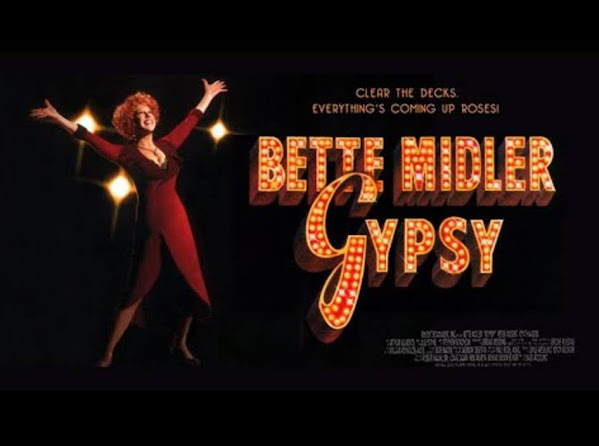 Hint . . . TKC is not going to stop using the term Euro-Trash because it's one of the very few hilarious slurs that doesn't really get any push back from any faction of Americans at all.

Sure . . . In pop culture, the "Euro-trash" insult is directed against the wealthy, elite who often work in the US. But in the adventures of this blogger . . . We find that it offends just about everybody when given the correct emphasis. At one point, I think a vaguely French middle-aged hottie challenged me to a knife fight because of it . . .

Gypsy was a surprisingly popular 1993 movie and, again, the derogatory term appears throughout American pop culture . . . The 1959 'Gypsy' stage play is, in fact, an American classic and was widely celebrated for decades.

Today the KCPD added the accusatory word to its naughty list.

Activists and experts have seen law enforcement agencies hold sessions on identifying Roma people and crime purported to be associated with the group for decades.

The police department’s announcement said the two-day workshop would focus on ethnic groups including the Roma, Polish, Yugoslavians and a group known as “The Romanian Nationals.”

“The Training Division Commander will ensure proper procedures are in place to avoid future occurrences such as this,” said Sgt. Jake Becchina, a spokesman with the department.

Mayor Quinton Lucas said the “department made the correct decision” in calling off the event which “unfairly targeted and ostracized an ethnic group.”

This might have been a front page story for the newspaper in order to control negative sentiment against Prez Biden.

Of course we share coverage without a paywall as well . . .

KANSAS CITY, Mo. - The Kansas City, Missouri, Police Department said Thursday it will no longer host a training session in May covering "criminal gypsies/travelers and their crimes." On Thursday morning, several Kansas City-area media outlets were alerted to the event posted on the police department's events page.