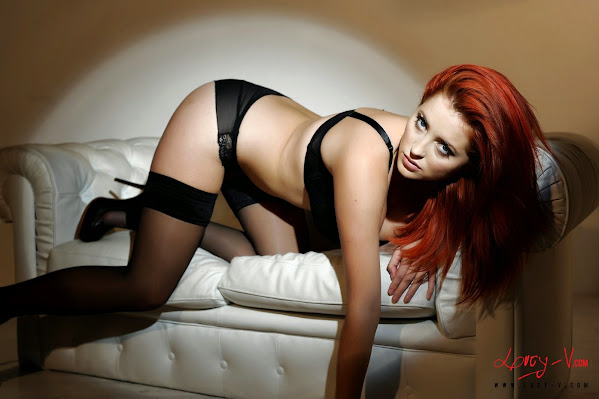 For late night and early morning denizens of the discourse we remember hottie Lucy during the glory days of the magazine game and share even more pop culture, community news and top headlines.

KANSAS CITY, Mo. - The Kansas City, Missouri, Health Department is opening a new COVID-19 testing site that will provide free tests every day of the week, including weekends, according to a release from the city. The testing site is located at the Bruce R. Watkins Cultural Heritage Center, at 3700 Blue Parkway.


Promo For Next Poke

Doctors say there's another COVID-19 vaccine that could soon hit the market, which takes a more traditional approach to fighting the virus.

KANSAS CITY, Mo. - When you think of curling, you probably don't think of Kansas City. One local organization is hoping to change that. The Kansas City Curling Club is home to over 100 members who spend their time on the ice.


One More Reason We Luv Lucy

US to evacuate Ukraine embassy amid Russian invasion fears

WASHINGTON (AP) - The United States is set to evacuate its embassy in Kyiv as Western intelligence officials warn that a Russian invasion of Ukraine is increasingly imminent. U.S. officials say the State Department plans to announce early Saturday that all American staff at the Kyiv embassy will be required to leave the country ahead of a feared Russian invasion.

MOSCOW/ADELAIDE, Feb 11 (Reuters) - Russia is now massing yet more troops near Ukraine and an invasion could come at any time, perhaps before the end of this month's Winter Olympics, U.S. Secretary of State Antony Blinken said on Friday. Commercial satellite images published by a private U.S.

There is growing momentum in the U.S. anti-vaccination community to conduct rallies similar to the "Freedom Convoy" that has paralyzed Ottawa, Canada, and the effort is receiving a boost from a familiar source: overseas content mills.


Of Course They're Watching

The Central Intelligence Agency is collecting information on Americans without supervision from Congress or any other branch of government, two Democratic senators alleged in a newly declassified letter last year. The April 13, 2021 letter from Sens.

The rapper wants her to apologise for crowd safety comments he thinks are aimed at Travis Scott.

Blustery and much colder for your Saturday

Hide Transcript Show Transcript AT NINE NOW WIND CHILL IN THE NEXT COUEPL OF HOURS AGO BELOW FREEZING BY SEVEN O'CLOCK. 8PM WILL WILL BE AT 35 WITH WINDSHIELD OF 24. OR AND THEN THE TEENS START TO CRAWL IN HERE AS WELL A TEMPERATURE OF 28 CLEAR SKIES, AND THAT WINDCHILL OF 16 WAS COULD BE BE EVEN COLDER THAN THAT.